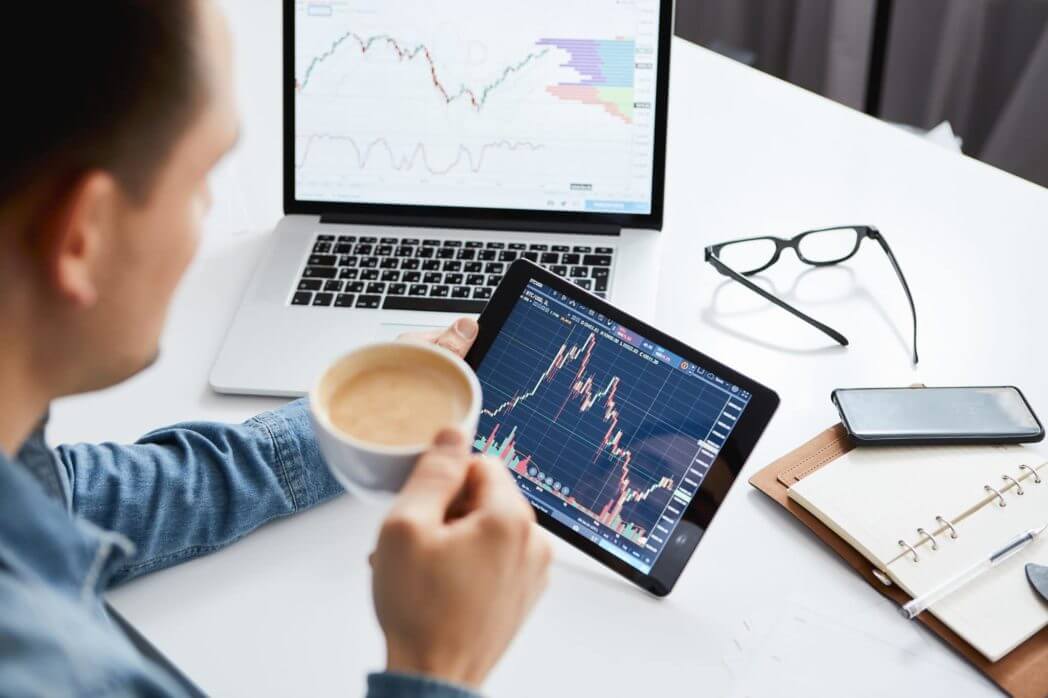 The Guangzhou-based company will use the proceeds from Hong Kong listing to expand its products. It also plans to develop more advanced technologies.

Xpeng is already listed in the U.S. Typically, Chinese companies listed on Wall Street will do what’s known as a secondary listing, usually in Hong Kong, and Xpeng is not an exception. This is where a company, listed on one stock exchange, goes on to sell shares on another. But the company’s share offering is a dual-primary listing. That means it will be subject to the regulations and oversight of both U.S. as well as Hong Kong regulators, which is not the case with a secondary listing.

U.S.-listed Chinese companies have looked in Hong Kong as a way to limit the impact of tensions between China and the U.S. The electric vehicle maker Xpeng made the right decision.

In 2021, U.S. Securities and Exchange Commission adopted rules that impose stricter auditing requirements on foreign companies listed in the U.S. Those requirements carry the threat of delisting for companies that violate the rules.

Beijing’s decision comes after regulators launched a cybersecurity review into ride-hailing company Didi. The ride-hailing giant operates in numerous countries. The company gathers huge amounts of real-time mobility data every day. It uses some of the data for autonomous driving technologies as well as traffic analysis.

Chinese regulators ordered app stores to stop offering ride-hailing giant’s app after finding that Didi illegally collected users’ personal data. The company stopped registering new users and made the decision to remove its app from app stores. The ride-hailing giant decided to make changes to comply with the rules.