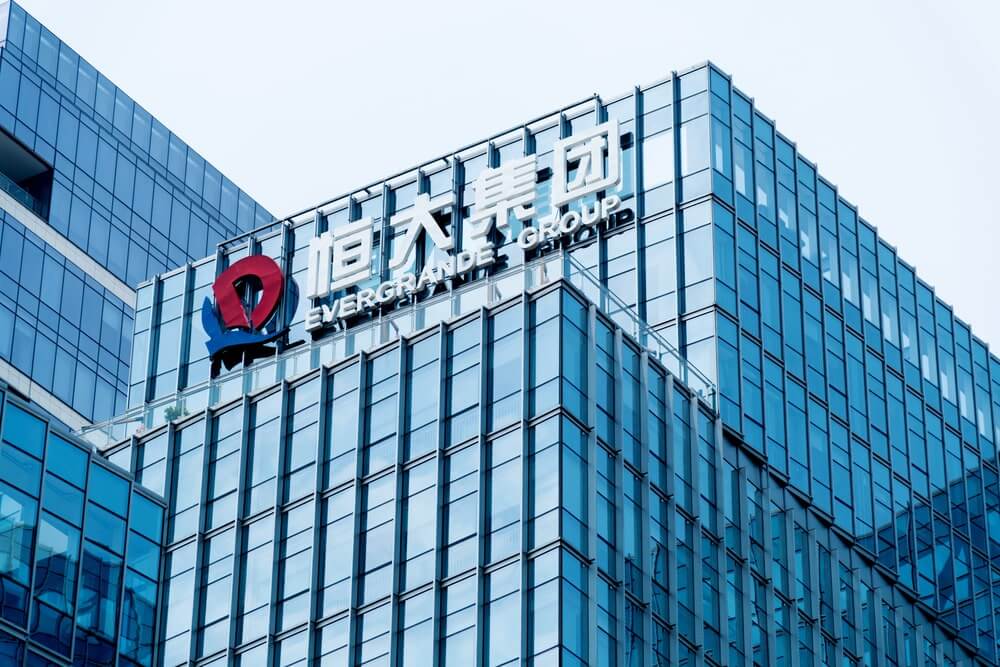 Stocks across Asia-Pacific were mixed on Friday, with shares of property giant China Evergrande continuing to take a beating.

In Hong Kong, the Hang Seng index gained 1.03% to 24,920.76. The Hang Seng index recovered partially from heavy losses in the week. But the index dropped nearly 5% for the week amid regulatory concerns surrounding sectors such as technology and casinos.

The moves on Wall Street on Thursday came after the Census Bureau’s data. It reported that August’s retail sales rose 0.7% for the month against the Dow Jones estimate of a decline of 0.8%.

On Friday, shares of China Evergrande Group dropped 3.42%, clawing back from losses after plummeting more than 11% earlier, as the company is struggling to solve its problems.

It is on the edge of default and analysts warn the potential fallout could have serious consequences. It is so big that the fallout from a potential failure could hurt the global economy.

China Evergrande Group warned investors that it could default on its debts. Several days ago, it said its property sales will likely continue to decline significantly in September after declining for months.

In the case of default, banks, suppliers, and others will have to adapt to the new reality. Banks would suffer serious financial losses if there are any contagion effects on the wider property sector in the country. Analysts believe that China Evergrande Group is too big to fail. So, the central government will offer financial support to the company. However, a restructuring could be more likely, according to other analysts.

The post Property Giant China Evergrande is on the Edge of Default  appeared first on FinanceBrokerage.