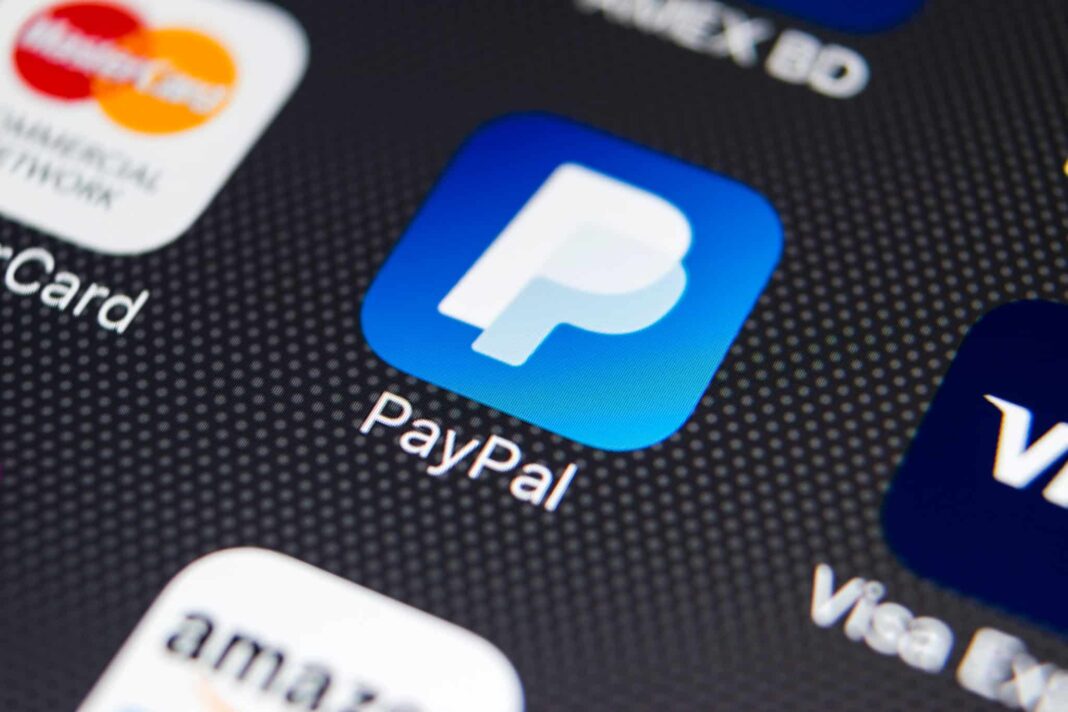 PayPal is searching for a possible stock-trading platform in the U.S. for its citizens.

According to one of the sources, a California-based company, the San Jose, lately, as part of the move, hired Rich Hagen, a brokerage industry veteran. After leaving the previous company, Hagen is a CEO of a division of PayPal, according to his LinkedIn page. Previously, Hagen was the co-founder of the online brokerage TradeKing, which later Ally Invest bought.

His current job description describes PayPal’s attempts to explore different opportunities in the customer investment business. PayPal pointed out Dan Schulman’s comments at the company’s event held in February when he talked about the vision for the company. During this meeting, he also discussed how it might include many other financial services, including investment capabilities.

The company’s move and outcomes

PayPal’s move appears in the middle of a retail trading revival. According to estimates from JMP Securities, over 10 million new individual investors entered the market in the first half of this year. A combination of lockdowns during the pandemic, government stimulus checks, and some viral events in January encouraged its new interest in the stock market.

Trading turned into a booming business for the companies offering it. For example, Square, which is a PayPal rival, offers crypto and stock through the App.

Besides that, Robinhood has experienced explosive growth with more than 22.6 million clients and increased revenue in the current quarter from a year ago.

To offer stock trading to customers, PayPal might partner with some of the existing broker-dealers. According to a source, PayPal has already had discussions with possible industry partners.

The post PayPal plans to try a stock-trading platform in the U.S.  appeared first on FinanceBrokerage.