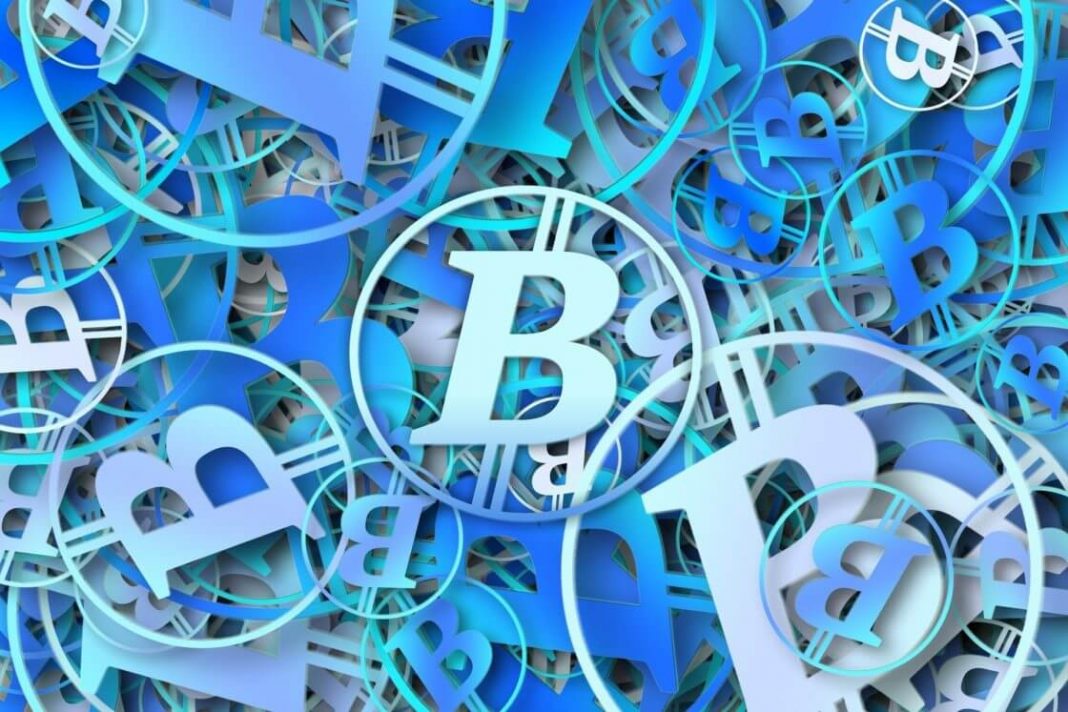 In 2020, when the Covid-19 pandemic forced most of the western world to shut down, central banks responded with intervention.

Paul Tudor Jones published a research note titled “The Great Monetary Inflation”. At that time, he was concerned about the Federal Reserve’s “infinite money” policy. Those issues are still very important to this day. He believes that things were crazy when he first got into bitcoin in 2020.

Last year, Paul Tudor Jones compared bitcoin’s network with the Federal Reserve’s policies and made an important distinction: the former operates on certainty and the latter on faith.

Similarly, investors must have faith in the U.S. administration, elections, as well as human nature. He stated that it is not possible to rely on human nature. So, billionaire investor sees bitcoin as a portfolio diversifier. He will keep a 5% position in the world’s largest cryptocurrency, 5% in cash, and 5% in commodities.

Paul Tudor Jones likes the idea of investing in something that’s reliable, consistent, honest as well as 100% certain. Bitcoin appealed to him because it is a way for him to invest in certainty.

Meltem Demirors is the Chief Strategy Officer at CoinShares, which is one of the largest asset managers in the world. She stated that her team at CoinShares conducted the research, and based on the research their recommendation is only 4% of an investment portfolio.

During the 18 months, bitcoin has been increasingly financialized as an asset according to Demirors. The company’s Weekly Digital Asset Fund Flows Report showed that assets under management or AUM in crypto products reached nearly $50 billion. One year ago, when Paul Tudor Jones first talked about bitcoin, it was only $5 billion.

A behavioral analysis conducted by CoinShares helped to identify interesting details. For example, the number of people who keep their bitcoin holdings rose from 30% in 2012 to 55% in 2021.

Demirors also discussed other interesting details. The world’s largest cryptocurrency occupies a unique role in the economic cycle. Bitcoin may have emerged in the last economic crisis. Experts have yet to gather enough data to understand the relationship between bitcoin and inflation.

She noted that if people place bitcoin in a traditional 60/40 portfolio, it outperforms other portfolio diversifiers like gold, real estate, and other common alternative investments. It has an asymmetric return profile, with annualized returns of 2x that of alternatives with similar downside risk.