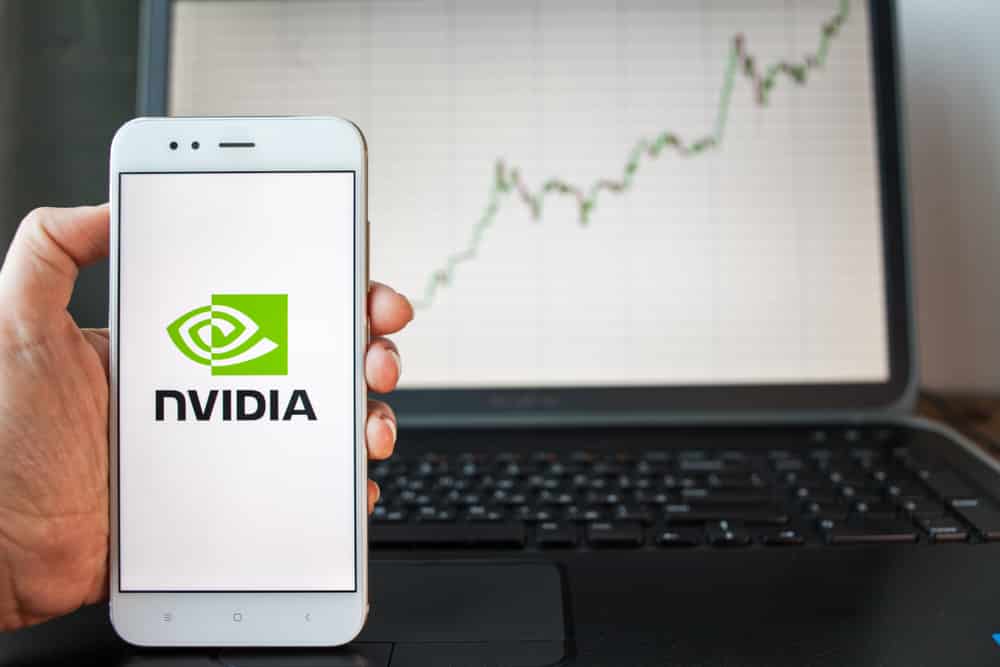 On Monday, shares of Nvidia began trading on a 4-for-1 split adjusted basis. The company’s management hopes to tech maker’s shares more affordable to individual investors. The split comes as the shares gained about 43% in 2021 as of July 20 fueled by demand for data-center chips. By comparison, the iShares Semiconductor ETF rose 12.8% during the same period of time.

Wall Street continues to see only green for the tech maker, as 26 out of 27 analysts rate it a “buy”. Many analysts think that the gaming demand will remain robust as well as will drive sales.

Earlier this year, the company said revenue from chips used for gaming, which make up about a half of Nvidia’s overall total, jumped 106% from last year to $2.76 billion. Sales of the company’s CMP product line, the choice of crypto miners, came in at $155 million. Furthermore, data center sales were up 79% from 2020 to $2.05 billion.

Nvidia and its plans

Nvidia is pushing ahead with its $40 billion acquisition of Arm, despite reports last month the deal could go south. Nvidia wants to acquire a U.K.-based chipmaker but it needs the permission of the European Commission. The commission needs until September to gather information before the EU’s executive arm can accept a formal application.

This week, the tech maker presented the eighth generation of its widely used TensorRT. It claims that AI software is twice as strong and accurate as its predecessor. Thanks to TensorRT, companies can double or triple their model size to achieve significant improvements in accuracy. Hundreds of companies are using TensorRT for things like search engines, ad recommendations, and chatbots.

It is available free of charge to Nvidia Developer program members. The TensorRT GitHub repository also offers the latest versions of plug-ins, parsers, as well as samples.