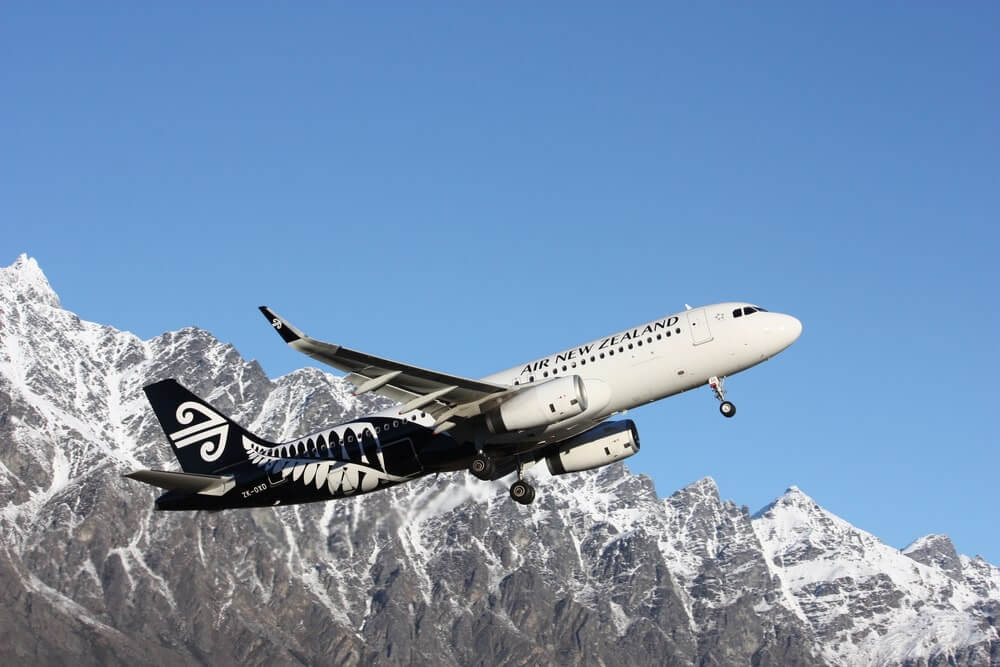 Prime Minister of New Zealand Jacinda Ardern announced the government would suspend the trans-Tasman bubble with Australia for two months.

The bubble will stop operating from Friday night New Zealand time. Return flights will however, still be available during the next seven days to enable citizens and residents to come home.

People outside of New South Wales and Victoria will take these flights without going through quarantine. However, those people will need a negative test before departure.

People in New South Wales will require to go through hotel quarantine for two weeks while people in Victoria can isolate themselves at home, with testing requirements.

Ardern said that her strong message to all New Zealanders in Australia who is unwilling to stay in Australia for the long term is to come home.

Details on the matter

After one week of return flights, she said Kiwis need to obtain isolation in hotel quarantine like everyone else. However, they do not guarantee enough space for all.

However, Ardern added that the Wallabies might travel to New Zealand during the next week.

Ardern stated that if there are vital economic issues resulted from the closure in that seven-day that can be resolved.  She added that they have a minister to work through any of those problems.

Both countries, Australia and New Zealand, eliminated COVID-19 during the launch of the bubble. However, border leakages have experienced flights between New Zealand and various states several times.

On Friday, the large outbreak in New South Wales increased by 137 community cases, and the government declared a national emergency.

On Thursday, Ardern announced that she would suspend Trans-tasman flights to South Australia, New South Wales, and Victoria after a virtual meeting.

Ardern said that a check at airports in New Zealand revealed around 100 people trying to enter the country from those states.