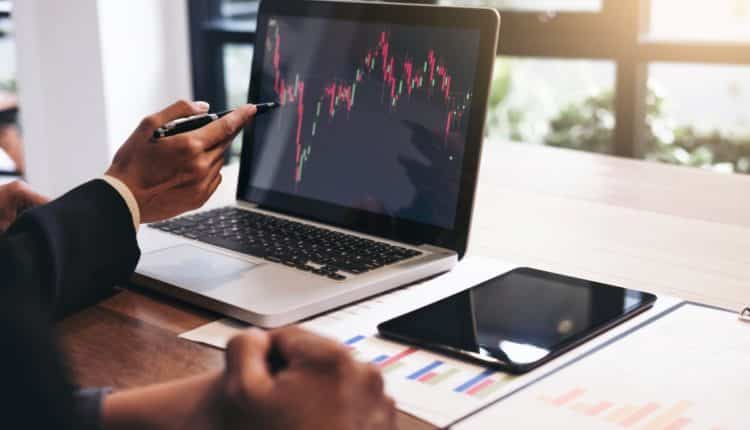 Wall street increased gains even though advances were generally modest. Healthcare, technology, and communications companies expanded the most during the session.

According to Wells Fargo analysts, investors assessed a new round of data on inflation and the labor market in the United States.

The Ministry of Labor announced a decrease in new claims for unemployment benefits to 375,000, better than analysts’ forecasts.

The producer price index rose by 1% on the month versus 0.5% in June and 0.6% for the estimates. The markets seem to ignore this figure, and technology stocks pulled the market.

A series of companies announced their quarterly results after the close. Disney climbed by 5.36% after the closing bell at $188.90 as the number of subscribers to its streaming service Disney+ exceeded expectations at 116 million.

Airbnb, which ended with a rise of 2.02% pending its results, dropped by 3.26% in post-market trading. Its 2nd quarter bookings jumped by 37% compared to the same period two years ago before the pandemic, surpassing analysts’ expectations. However, the group recognizes that the Delta variant will continue to affect travel.

The DoorDash food delivery company dropped by 3.58% after the close. Despite almost doubling its sales in the second quarter, the group recorded a more extensive loss than expected.

Among the thirty Dow Jones stocks, the advance of the technological companies stood out. Salesforce surged by 2.52%, Apple added 2.08%, and Microsoft gained 1%. Meanwhile, the credit card giants were the biggest losers. Visa and American Express both lost 1.26%.