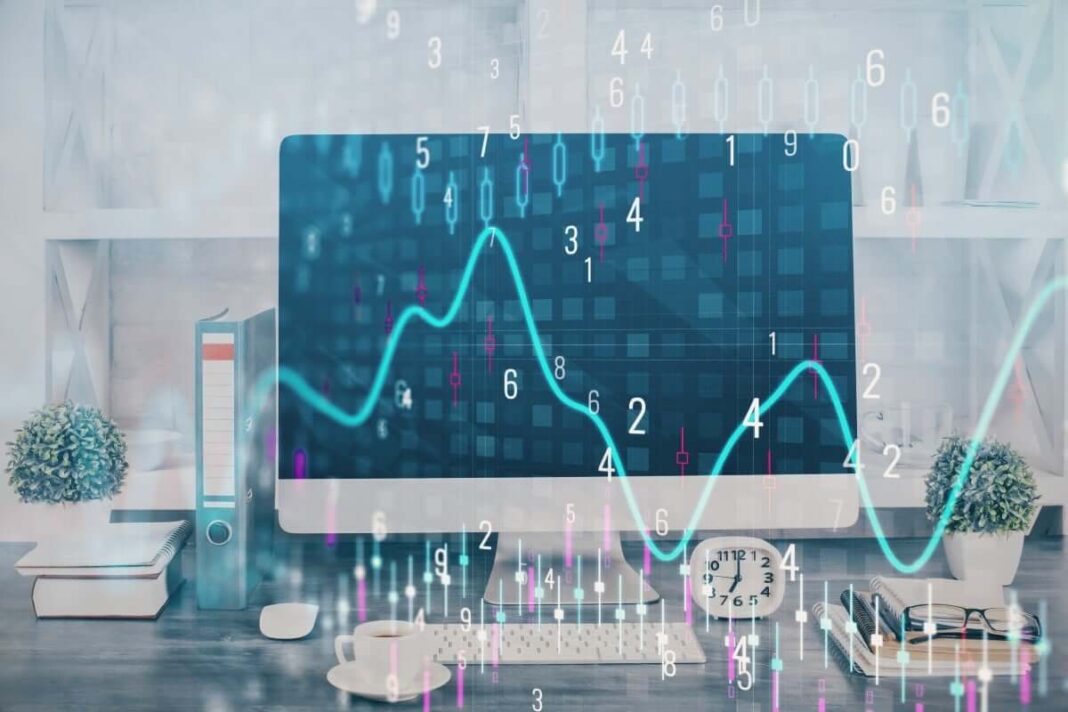 September is often regarded as a sleepy period. Nevertheless, some interesting companies should make waves this month. fuboTV, Walt Disney, and Adobe are three companies that have some potential catalysts kicking in this month. So, let’s have a look at some of the top stocks to buy in September.

Some companies can surprise investors, and Adobe is one of them. The company will release financial results for its fiscal third-quarter shortly. The desktop publishing giant is much more than Photoshop and PDF files. The company’s suite of digital publishing tools is the cloud-based standard for more than just creative types. It is also a major player when it comes to the booming e-signature market.

After considering all factors stated above, it is not surprising that Adobe belongs to a list of the top stocks.

It is hard to mention all lucrative stocks, but we have to mention fuboTV and Walt Disney. For instance, fuboTV is the fastest-growing live TV streaming service. Its stock has tripled since going public at $10 less than a year ago, but it is trading for less than half of its late-December peak. fuboTV’s revenue rose throughout its brief tenure on the market. The company revenue jumped 196% in its latest quarter.

It continued to expand its operations. Last week, the company rolled real-time sporting event sales and free-to-play games out of beta. Customers can now opt to have their game screens resized to make room for its FanView stats. fuboTV also plans to launch its own sportsbook through a dedicated smartphone app.

We can’t forget about Walt Disney, as it also belongs to a list of the top stocks. The company surprised investors with a quicker-than-expected return to profitability for its theme park segment in its latest quarter.

The post Most-Lucrative Stocks to Buy in September  appeared first on FinanceBrokerage.