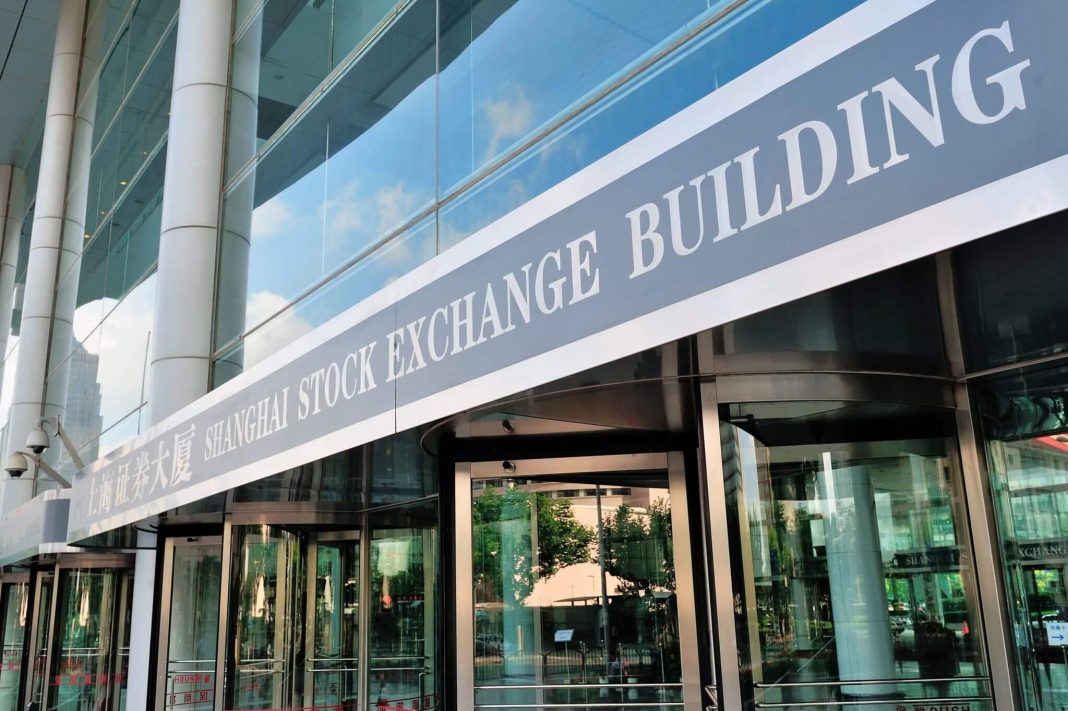 Stocks in Asia-Pacific rose on Monday, with shares in Japan as well as China leading gains across the region. In Japan, the Nikkei 225 jumped 2.25 in afternoon trade while the Topix index gained 2.09%. South Korea’s Kospi also strengthened its position, as the index rose 0.98%.

In Economic news, the People’s Bank of China announced 50 basis points cut in its reserve requirement ratio for all banks, effective from July. It represents the amount of money that banks must keep in their coffers as a proportion of their total deposits. A lowering of RRR will increase the supply of money that banks can lend to businesses as well as individuals.

The move was intended to demonstrate that China has numerous policy tools to conduct monetary policy. The RRR cut was almost equal to force to a broad-based easing, as it is set to release about hundreds of billions of yuan in funds.

Stocks and Covid in Asia-Pacific

One of the main factors that continue to affect stocks is the Covid-19 pandemic, as investors are closely monitoring the Covid-19 situation in Asia-Pacific.

Japan’s government is set to put the country’s capital under what will be its fourth Covid-19 state of emergency from Monday to August 22. On Sunday, the Tokyo metropolitan government reported more than 600 new Covid-19 cases, topping the number posted a weak earlier for the 22nd straight day.

With the measure, the government wants to curb the movements of people during the Tokyo Olympics and the summer vacation. The country’s capital entered into its first Covid-19 state of emergency in April 2020 and a second emergency in January this year. Japan declared a third emergency for Tokyo in April.

Apart from Japan, Malaysia and Indonesia are also struggling to cope with a recent surge in infections.

South Korea, which has one of the largest economies in Asia, is also trying to limit the spread of Covid-19. The country will enforce its strictest social distancing scheme since the beginning of the pandemic. South Korean authorities will place the greater Seoul area under Level 4 for two weeks until July 25.