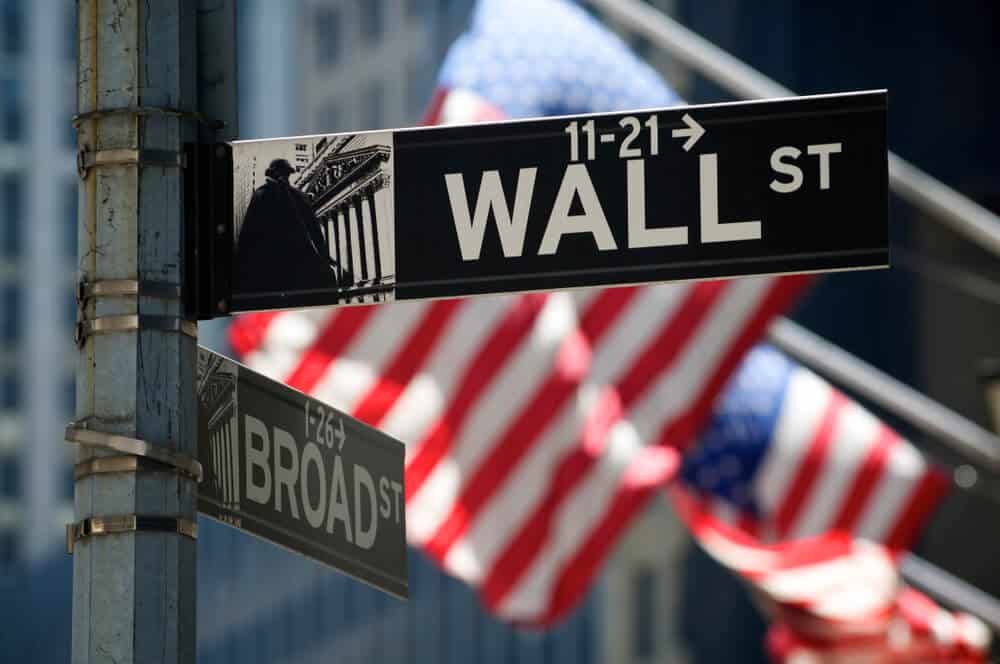 The luxury electric carmaker Lucid Motors began trading on Monday on Wall Street after completing its SPAC merger. Lucid Motors went public through a SPAC merger, and not an initial public offering. SPAC stands for “special purpose acquisition company” which is another option to bring a company public.

The electric carmaker merged with a company called  Churchill Capital Corp IV. The equity value of the agreement paid existing company shareholders $11.75 billion. It also generated more than $4 billion in cash for expansion plans, including the carmaker’s current factory in Arizona.

The deal, which valued the luxury electric carmaker at an initial pro forma valuation of $24 billion was the largest among similar transactions involving EV companies and blank-check farms. Previous SPAC agreements with EV start-ups such as Nikola, Fisker earned valuations of less than $4 billion.

The carmaker had some difficulty attracting capital until September 2018. The situation changed when Saudi Arabia’s sovereign wealth made the decision to invest in Lucid Motors. With an ownership stake of more than 60% in the automaker, the kingdom’s Public Investment Fund stands to make a nearly $20 billion profit on an investment of $2.9 billion.

The company expects to deliver its first electric vehicle, called Lucid Air in the second half of 2021. Lucid CEO Peter Rawlinson expects Lucid Air to pave the way for a lineup of future all-electric vehicles.

On Monday, Lucid Motors stated that it has 11,000 paid reservations for Lucid Air models. While Lucid is launching its Dream model at $169,000, the company’s CEO hopes to make other Air models more affordable.

As Tesla opens up its charging network to other companies, Peter Rawlinson said it would be a good solution for different electric carmakers to work on each other’s networks.

The post Lucid Motors Made Stock Market on the Nasdaq appeared first on FinanceBrokerage.