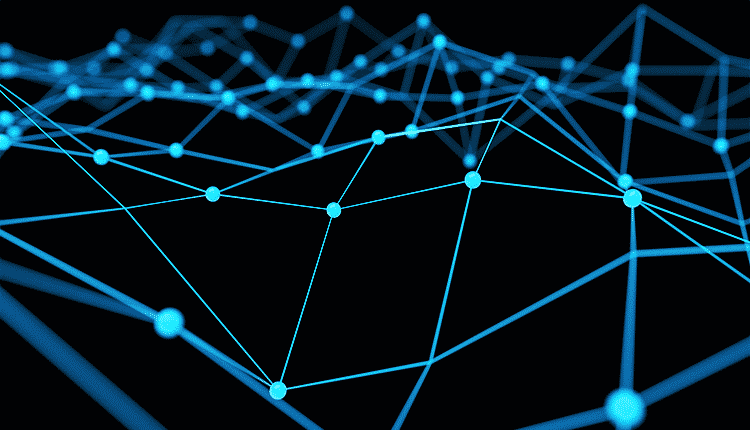 On Thursday, Li Auto shares in Hong Kong were off to a muted start in their trading debut. The Chinese electric vehicle maker sold shares at 118 Hong Kong dollars each. The company raised 11.6 billion Hong Kong dollars ($1.49 billion). The company from Changzhou followed rival Xpeng in raising money in Hong Kong via a so-called dual primary listing. That means Li Auto will be subject to the rules and oversight of both U.S. as well as Hong Kong regulators, which is not the case when it comes to a secondary listing.

Li Auto’s rival company Xpeng issued 85 million Class A ordinary shares at a price of 165 Hong Kong dollars each. Its best-known models are the P7 sedan and G3 SUV. The company delivered 6,565 vehicles in June-that is a 617% increase year-on-year. It delivered more than 17,000 vehicles in the second quarter of the year. The Guangzhou-based company has to compete with Tesla, Li Auto, and others. Several months ago, it launched its third production model, the P5 sedan. The company wants to increase its market share thanks to the P5 sedan.

If a company is listed in two locations as in the case of Li Auto, the shares on each stock exchange tend to closely follow each other. U.S.-listed shares of the Changzhou-based company closed 1% higher on Wednesday. But Hong Kong-listed shares were slightly lower amid a broader decline in Asian markets on Thursday.

The carmaker currently offers one model, an SUV it calls Li One. Li Auto’s rivals Xpeng and Nio both have more cars available to consumers. The company is trying to take advantage of investors’ excitement around electric vehicles by raising money. However, it could also be trying to hedge against geopolitical risks as U.S.-China tensions continue.