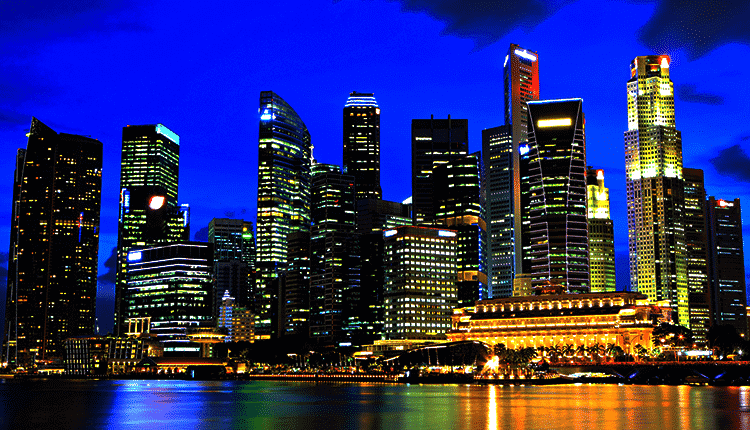 Keppel Corp is willing to acquire Singapore Press Holdings (SPH), excluding the newspaper publisher’s media business. The offer, which values SPH at $3.4 billion, will see the company delisted and become a wholly-owned subsidiary of Keppel,  companies jointly announced several hours ago. The share of the deal is about $2.2 billion.

Keppel Corp will offer about $1.08 billion in cash as well as about $1.156 billion of Keppel Reit shares. Singapore Press Holdings will concurrently distribute in specie SPG Reit shares valued at $1.157 billion. It will retain a 20% stake in SPH Reit.

As part of the offer, shareholders of SPH will receive 66.8 cents in cash per share, and 0.596 Keppel Reit units, and 0.782 SPH Reit units per share. Keppel Corp, SPH, and their subsidiaries called for trading halts before the stock market opened on Monday.

The scheme is subject to approval by shareholders of both companies and is also subject to other conditions.

Keppel Corp’s offer is dependent on the successful completion of the media restructuring announced less than two months ago. A not-for-profit entity will take care of SPH’s media assets. The transfer of SPH’s media assets is subject to the company’s shareholders’ approval.

On Monday, Singapore Press Holdings released an interesting statement. The company said its board conducted a comprehensive review of the group’s various strategic options. The board analyzed several options, including maintaining the status quo and a partial sale or privatization of SPH post-media restructuring. SPH’s board concluded that the privatization of the entire company was the best option.

Keppel Corp. and its plans

Keppel Corp released a separate statement. In its statement, it said the acquisition of SPH will accelerate its plans to be an integrated business providing solutions for sustainable urbanization. Singaporean conglomerate noted that SPH possesses a quality portfolio of businesses and assets.