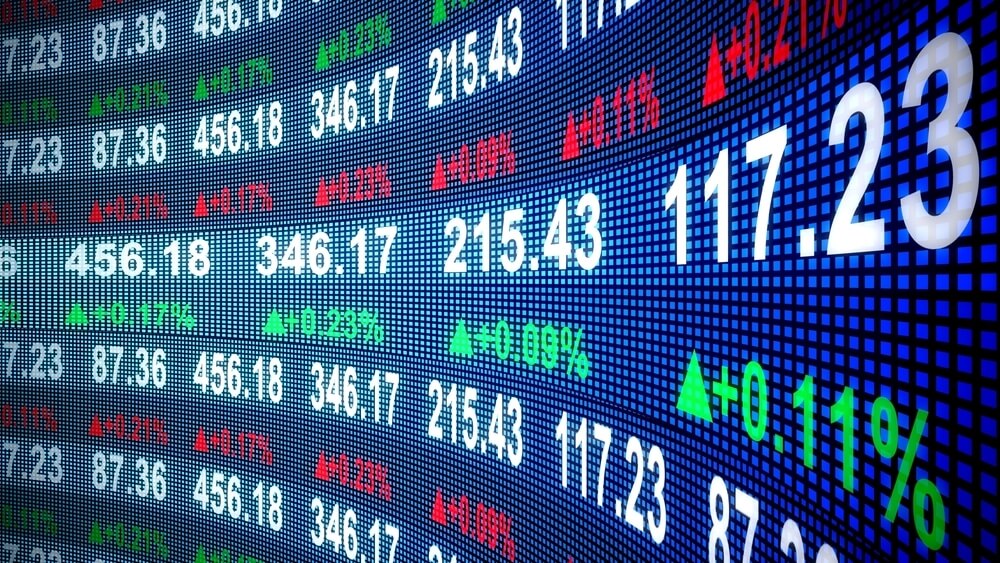 BMW anticipates significant sales growth in the fourth quarter but cautioned that in the following months, European demand would start to feel the effects of rising inflation and interest rates.

Higher car prices offset a drop in sales volumes brought on by supply chain challenges, notably a semiconductor chip bottleneck that has limited manufacturing for carmakers internationally, helping the German luxury manufacturer outperform estimates with an increase in third-quarter earnings. BMW’s finance head Nicolas Peter stated that the company anticipated the recent upward trend to continue into 2019. Although sales in 2022 will be somewhat lower than in 2021, he predicted that sales of completely electric vehicles would more than treble. He did, however, caution that orders will certainly be affected by rising interest rates and inflation.

Will BWM Lose Popularity in the EU Amid Rising Inflation?

On a conference call with the media, Peter stated that this is making consumer situations worse, affecting their behavior in the coming months. Consequently, they anticipate that their above-average order books will normalize, particularly in Europe.

At 1010 GMT, BMW shares were down 4.5% to 76.65 euros. In response to the deteriorating consumer environment, Peter said BMW was reducing its car inventory. Moreover, it has recognized larger provisions for credit risks. Nevertheless, he stressed that the company’s credit loss ratio was still historically low. He said that the United States and China had greater economic prospects for the coming year compared to Europe. This may lessen the effects of a potential recession in the latter.

According to Refinitiv, BMW’s third-quarter sales increased 35.3% to 37.18B euros ($36.49B). It is above analysts’ average projection of 35.32B euros. Pretax earnings for the Munich-based automaker came in at 4.1B euros, above the prediction of 3.4B, and they maintained their full-year automotive operating margin projection of 7-9%. Stellaris, the world’s third-largest automaker, also announced a significant increase in third-quarter revenues on Thursday.