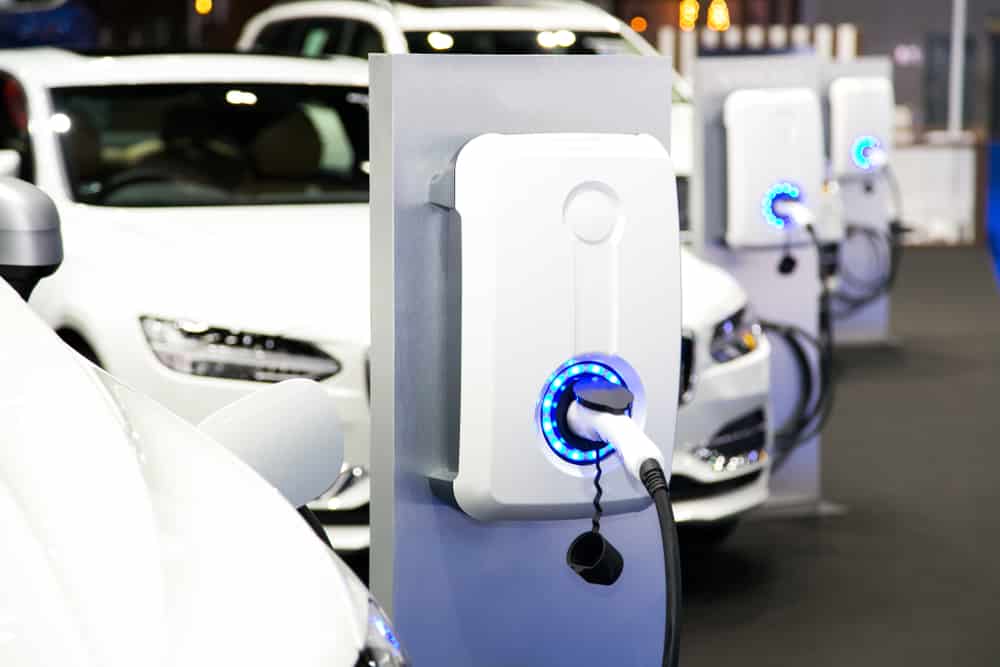 On Monday, shares in Asia-Pacific were mixed, with stocks on Hong Kong leading losses. Shares of Alibaba listed in Hong Kong declined 4.23% following a Financial Times report, that China wants to break up Ant Group’s Alipay and force the creation of a separate loans app.

The country’s Industry and Information Technology Minister stated that China has too many electric vehicle makers. According to Xiao Yaqing, the government will encourage consolidation. He also mentioned that China would improve its charging network and develop electric vehicle sales in rural markets.

The government’s promotion of eco-friendly vehicles to reduce pollution prompted carmakers to expand manufacturing in China.

Shares of automakers Toyota and Honda dropped 1.65% and 1.28% respectively. Both of them criticized a U.S. House electric vehicle tax plan, that would benefit Ford Motor Company and other automakers from Detroit.

This week will be full of interesting events. For example, the U.S. consumer price index for August is set to be out on Tuesday. We should not forget about retail sales figures as well. Moreover, China will release information about retail sales as well as industrial production for August.