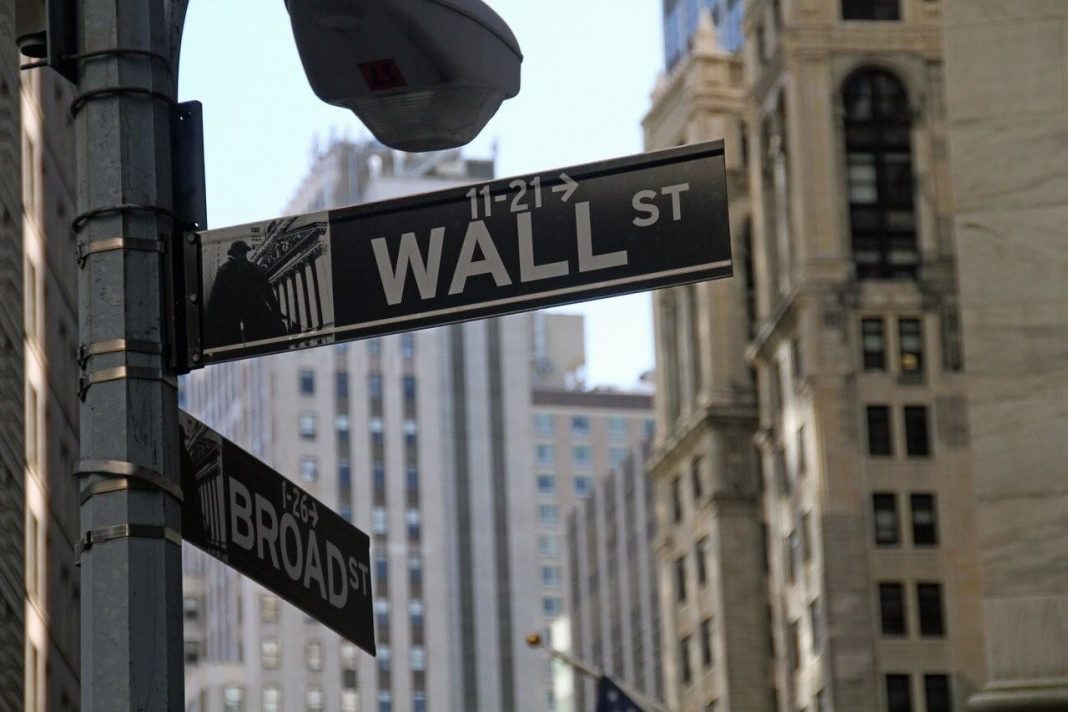 This week’s high inflation levels overshadowed the good corporate results presented by some of the largest US banks on Wall Street. After a three-week streak of accumulated profits, Friday ended negatively on the New York Stock Market.

Wall Street started with an uplifted mood encouraged by the start of the new season of corporate results of the leading US banks that began on Tuesday.

Goldman Sachs and JP Morgan Chase presented solid figures that day, but the market was already worried about inflation. In June, the consumer price index, CPI, in the United States stood at 5.4 % year-on-year, the highest since 2008 and four-tenths more than in May.

As a result, on Tuesday, Wall Street was tinged red. Since Wednesday, the three main indicators on wall street changed from red to green frequently but without registering significant changes.

Despite the Fed’s Powell’s statements, stock markets did not show clear direction.

Annual results are still positive for the Wall Street

On Friday, the market revealed its fear of inflation. After publishing a survey that reflected that citizens expected a price increase of 4.8% on average this year, the highest since August 2008, wall street turned red. Andrew Hunter, an economist at Capital Economics, mentioned that the fear of inflation is now outweighing the positive trends.

Nikkei slipped in the face of rising covid-19 cases

This Monday, the Nikkei fell by 1.25% this Monday due to fears about a slow economic recovery in the US and the rapid advance of covid-19 infections in Tokyo. The Nikkei lost 350.34 points to settle at 27,652.74.

The Tokyo stock market closed lower for the fourth consecutive session, dragged down by the rapid advance of infections in Tokyo. Since January, with more than 1,000 daily cases, the Japanese capital suffers its biggest rebound and is in a state of emergency just a few days after the start of the Olympic Games. Moreover, the investors are worried about a slowdown in the economic recovery in the US and the local market.

All sectors posted losses, except pharmaceuticals. The air transport sector, iron and electronics sectors declined the most.

The pharmaceutical company Eisai recorded the second-highest volume of transactions and advanced by 1.21%.

Nintendo, video games developer and distributor, brought together the highest volume of daily operations and yielded 1.93%.

In the first section, 1,915 companies fell against 204 ones that advanced. Meanwhile, 69 shares closed unchanged. The trading volume amounted to 2.06 trillion yen.