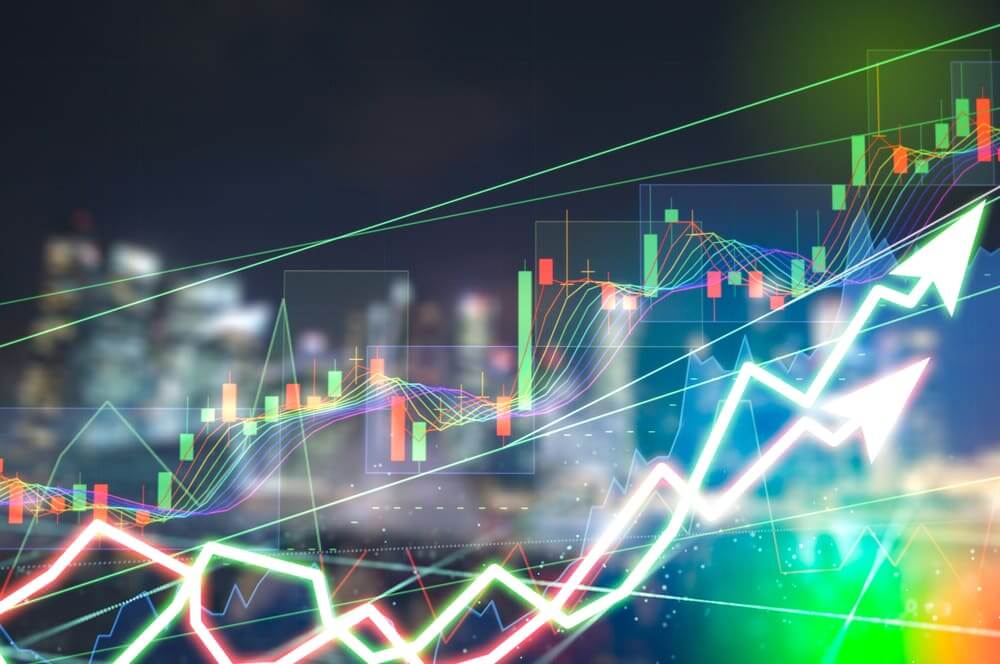 Wall Street started a new month on a mixed ground

With the start of the new month, investors’ eyes are already focusing on the employment figures for August. It will be revealed by the authorities this Friday.

The employment number is below expectations

The human resources management firm ADP has reported that private companies have added 374,000 new jobs. It’s 44,000 more than in July, but considerably below expectations of around 600,000.

The government plans to announce the number of people on the payroll on Friday, except the agricultural sector. Economists expect that it will increase by 720,000 new jobs and that the unemployment rate will fall to 5.2%.

Experts believe very low data could send the signal that job growth is stagnation. It could affect the decline.

However, E-Trade managing director of investment strategy Mike Loewengart points out that is likely to be a good thing for the markets. This means that the Federal Reserve continues the easy money policy.

On Friday, the US central bank announced it could begin to withdraw stimulus if the economy evolved as anticipated.

Among the sectors, real estate was the most favored today, growing by 1.68%. It was followed by public services, increasing by 1.3%. Meanwhile, the energy sector lost 1,48%, the financial sector dropped by 0.62%, and the industrial sector shed 0.36%.

The Nikkei average continued to increase.

Individual investors have a strong willingness to buy. However, corporate regulations and concerns about the economic slowdown in China are becoming risks. So, it is difficult to maintain an upward trend.

The trading value of the first section of the Tokyo Stock Exchange was 2,639,575 million yen.

As for the number of rises and falls in the first section of the Tokyo Stock Exchange, 896 stocks increased, 1197 of them dropped, and 96 stayed unchanged.

Kospi drops due to the foreign selling

The Kospi fell due to the selling of foreigners and institutions.

The trading session started with losses after mixed closings on Wall Street on Wednesday.

The losses widened as institutional and foreign operators bet on sales after Kospi’s rise for the four sessions in a row.

On the other hand, inflation data in South Korea also weighed today. In August, the country registered the fifth consecutive monthly rise in inflation above 2%. This trend led the central bank to raise rates last week for the first time in three years.

Hang Seng gained after a strong performance in the tech sector

During afternoon trading, the Hang Seng Index slipped from the morning highs and continued to waver within a narrow range. However, it still rose for four consecutive days, reaching the longest gain since March. The Hang Seng Index climbed by 0.24% or 62.14 points to 26,090.43. The Hang Seng China Enterprises Index added 0.75% or 69.98 points to 9,341.3.

The gains of individual online platform stocks have narrowed. Meituan closed with a rise of 0.08%.

The information and communications group performed best. Meitu surged by 9.24%, YOFC increased by 9.16%, and Baidu added 5.56%.

Technology heavyweights Alibaba and Tencent contributed the most to the Hang Seng Index rising. Alibaba expanded by 3.51%, and Tencent gained 1.56%.

Chinese state companies had a positive session. Oil company Petrochina increased by 0.58%, and the telephone operator China Mobile advanced by 1.04%.

The main European stock markets traded with a slight increase at the start of Thursday’s session. Caution is limiting variations as the market is pending further indications on the recovery in employment in the United States.

The EuroStoxx 50 index gained 0.14%, the FTSEurofirst 300 increased by 0.12%, and the Stoxx 600 added 0.24%. The latter neared its record of August 13 on Wednesday following the solid results of the PMI surveys on the manufacturing sector in Europe.

Investors now are looking forward to the monthly report from the US Department of Labor.

The post Global Stocks Rise Higher Ahead of US Employment Report appeared first on FinanceBrokerage.