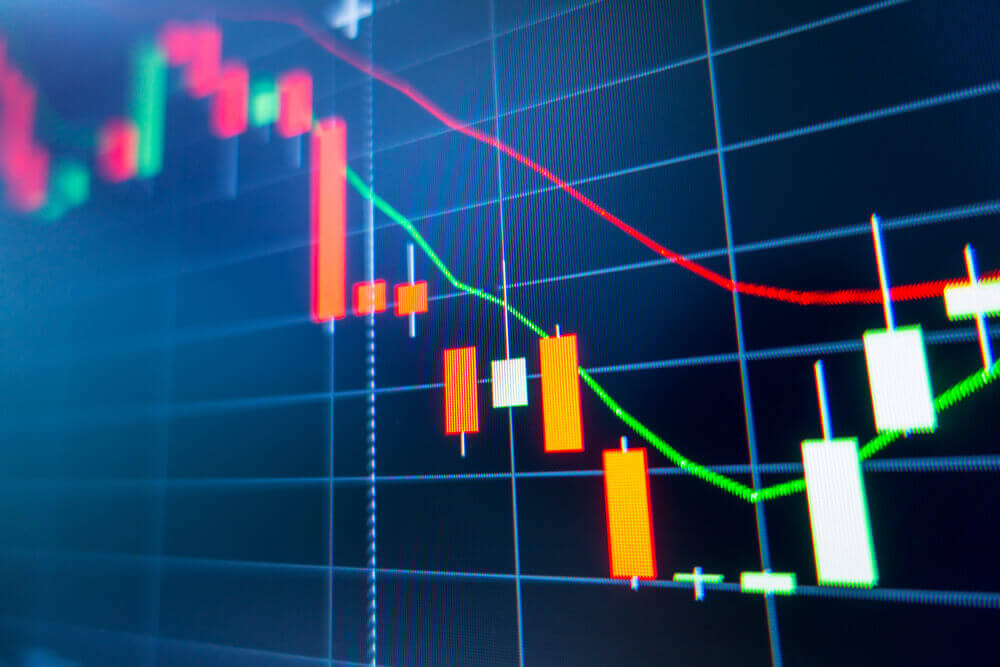 Wall Street ended in the red despite good economic data

The New York Stock Exchange ended lower on Tuesday, despite the release of data showing a slowdown in inflation in the US.

Wall Street started the session in green after the news of lower than expected inflation in August. Since then, the indices have not moved forward. The Dow Jones even recorded its fifth decline in six sessions on Tuesday.

Will the market recover?

Apple shed 0.96%, despite presenting the new iPhone 13 on Tuesday, as well as new tablets and watches.

The Wynn Resorts plunged by 10.85% and Las Vegas Sands shed 9.75%. The companies have been affected by Macanese authorities announcing on Tuesday about strengthening the regulations of casinos. China is likely to step up surveillance of Wynn Resorts, Las Vegas Sands, and other casinos doing business in the Macau province.

Foam clog maker Crocs climbed by 8.47% after presenting ambitious goals. The group is targeting a turnover of $5 billion in 2026, compared with its estimate of $1.4 billion in 2020.

The software publisher Oracle declined by 2.81% after publishing a quarterly turnover slightly lower than expected.

Karl Haeling of German bank LBBW stated that it is normal for the market to take a break and consolidate. He still believes that the underlying trend is still up, and correction has not started yet.

Annual inflation in the United States decreased one-tenth, to 5.3%, slightly easing fears that the Fed may withdraw stimulus.

Investors’ attention now is focused on the US central bank meeting that is scheduled on September 21.

The Nikkei retreated from three-decade high

In August, the consumer price index fell below expectations. The sense of caution about high inflation receded, while concerns about an economic slowdown increased. As a result, economy-sensitive stocks were widely sold.

The Nikkei average, which just recorded the highest price yesterday and started trading today with a decrease. After falling to 30347.30 yen, it recovered to 30500 levels. Analysts associate the fall with the weak Hong Kong market.

It seems that it has been hardly affected by the weak Hong Kong market and the dull Chinese economic indicators.

By sector, the real estate industry, securities/commodity futures trading industry, and metal products were at the top of the list. The prices fell almost entirely. The shipping industry was the only sector posting a rise.

Heung-A Shipping co., a shipping services provider, received a lot of attention as it resumed trading after a year and a half. It closed at 2020 won, with a rise of 29.9%.

At the same time, Gwangju Shinsegae, a department store company, fell sharply on the news of the sale of all shares of Shinsegae Group Vice Chairman Jung Yong-jin. The stock closed with a slump of 14.66%.

Sands China, a casino operator, suffered a historic hit when it plunged by 32.5%. Meanwhile, Galaxy Entertainment dipped by 20.2%.

Only the services index closed in the green, adding 0.58%. Other sectors suffered losses. Commerce and Industry dropped by 2.41%, Finance lost 1.11%, and Real Estate declined by 2.16%.

The sharp falls of the casino operators overshadowed the losses of the tech companies. Tencent slipped by 4.1%. Alibaba lost 2.71%, and Meituan plunged by 4.49%.

The business volume of the session amounted to 157,070 million Hong Kong dollars.

Most of the major sectors are moving in negative territory. Swedish clothing giant H&M sank by 2.41% after reporting quarterly sales well below expectations. The Spaniard Inditex, the owner of Zara, gained 0.17% after a noticeable improvement in the half of the year.

Swedish Match rose by 3.4% after the tobacco and nicotine products maker uncovered plans to list it on the stock market.

The energy sector benefited from the rise in oil prices and climbed by 0.63%.

Retail, travel, and leisure stocks were the top decliners in Europe.

French luxury goods makers LVMH and Kering declined by over 3%.