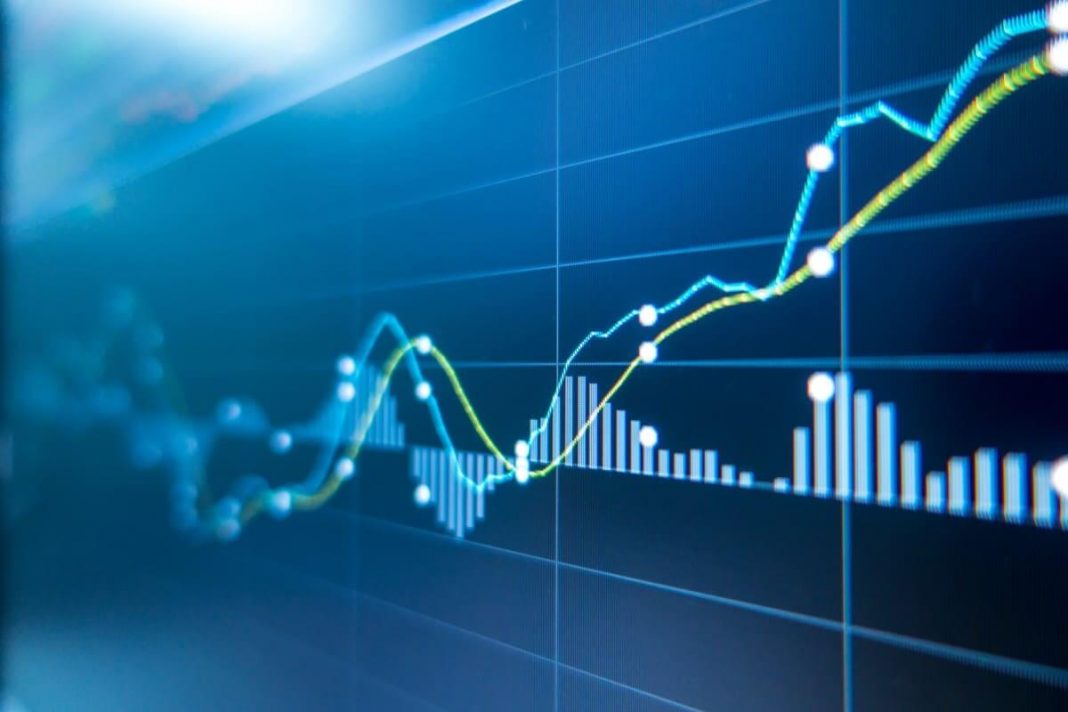 Wall Street is on the third consecutive day of gains

Wall Street continued its rebound on Thursday. The Dow Jones closed with a rise of 0.07 or 25.35 points to 34,823.35. The gains were driven by the technology sector but weighed down by unemployment figures that came up worse than expected.

The New York stock market experienced renewed optimism in the face of the business results to be presented next week, including Microsoft, Apple, Facebook and Alphabet.

Microsoft shares increased more than 1% throughout the day after Citi raised its share-price estimate. It proved that the technology giant has the potential to exceed Wall Street expectations on Tuesday.

Despite Monday’s poor session, in which the Dow fell more than 2%, markets have extended the rise this week. The Wall Street benchmark is now less than 1% from its latest record.

However, the New York stock market was influenced by poor unemployment figures. They increased to 419,000, which is above the expected 350,000.

The technology sector was on the rise, while financial stocks had an unfavourable session

Financial sector stocks, which traditionally move in line with the economy, had a bad session. Bank of America, JP Morgan and Wells Fargo lost more than 1%.

By sector, technology was the one that registered the highest gains rising 0.71%. It was followed by a health sector which added 0.66%. At the same time, non-essential consumer goods increased by 0.58%, and telecommunications gained 0.41 %. Meanwhile, energy slipped by 1.13%, the financial sector lost 1.04%, and real estate shed 0.69%.

The Seoul stock exchange advanced today thanks to the optimism generated by Thursday’s meeting of the European Central Bank in the face of more durable flexible monetary policies.

On Thursday, the ECB announced that it would maintain its accommodative policy until it meets its inflationary objective of 2%. It aroused investor appetite today. So did the expectations of good financial results that several leading South Korean firms will present next week.

However, the persistence of COVID-19 infections in South Korea, where the most challenging level of restrictions lasted another two weeks in Seoul today, limited further increases. In turn, it led to mixed closures.

Samsung Electronics, the most valued asset on the Kospi, lost 0.5% today. Meanwhile, SK Hynix, the second-largest chipmaker in the country, plunged by 0.84%.

In contrast, the operator of the main national internet search engine, Naver, advanced by 2.73%. Kakao, owner of the largest South Korean messaging application, rose by 1.36%.

In the biopharmaceutical sector, Samsung Biologics added 1.02%. However, its competitor Celltrion decreased by 0.37%.

The technology sector weighed down the Hang Seng

Meanwhile, the Hang Seng China Enterprises, the index that measures the behaviour of mainland Chinese companies, dropped by 1.67%.

Haidilao restaurant chain suffered the biggest drop of the day, registering a decrease of 5.45%.

On the other hand, the pharmaceutical company CSPC Pharma advanced by 1.89%. It is among the six companies that closed in the green.

The Chinese state oil companies Sinopec and Petrochina finished the session in the red, yielding 0.82% and 1.50%, respectively.

The trading volume for the day was 139,580 million Hong Kong dollars.

ICICI Bank was the biggest winner on Sensex, surging by 3.18%. It was followed by ITC, SBI, HCL Technologies, and Axis Bank.

As for the worst players of the session, Larsen & Toubro, Hul, Reliance Industries, and NTPC declined the most.

The debut rally helped Zomato shares reach a market capitalization of more than Rs 1 lakh crore. It left behind companies such as Tata Motors, Vedanta, Indian Oil and Mahindra & Mahindra. The Indian multinational restaurant aggregator’s share price soared to reach Rs 138 shortly after listing on Friday. It is more than 82% of the IPO price, helping investors make significant trading gains.

European stocks are on track to close the week positively

European stocks rose on Friday. They are heading to end the week higher due to the European Central Bank’s promise to maintain monetary support, which outweighed the risks of a resurgence in COVID-19 cases. Besides, the market is driven by optimism about the earnings season.

The values ​​of the automakers advanced the most in the first operations.

French auto parts maker Valeo soared by 8.1% after posting a rise in sales and profits in the first half of 2021. The company stated it expected the semiconductor shortage to narrow. As for its rivals Faurecia and Continental AG, they scored 5.6% and 3%, respectively.

Aircraft maker Rafale, Dassault Aviation, increased by 7.1% after reporting a rise in sales and profits in the first half of the year. At the same time, British mobile operator Vodafone added 2.6%. The gains followed the firm’s reports about a 3.3% increase in first-quarter service revenue, which was better than expected.

Later in the day, IHS Markit will release July manufacturing and services activity readings for the eurozone and the UK. The numbers are forecast to decline compared to robust June data.

Gold and silver: the price of gold continues to rise