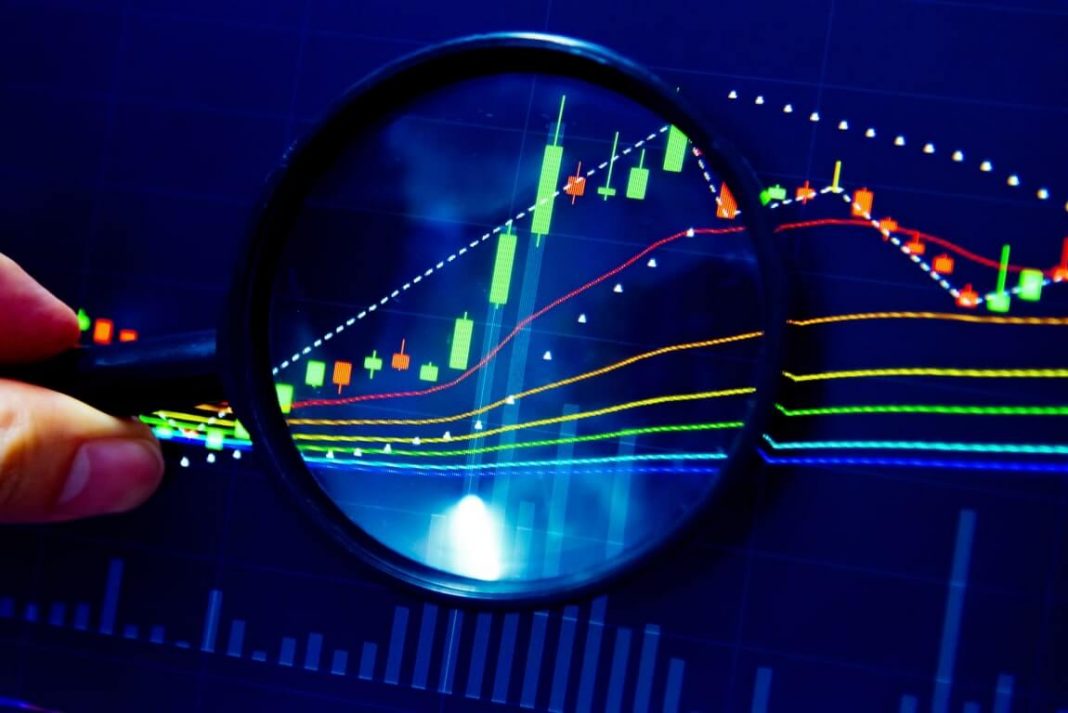 Global shares began the new week with a cautious start on June 28, as Asian and European markets declined after a spike in Covid-19 cases across Asia over the weekend influenced investor sentiment. MSCI’s All Country World Index, which tracks shares across 49 counties, dropped 0.1% by midday trade in London. U.S. stock futures traded positive, indicating gains at the open on Wall Street in several hours.

Stock markets across the globe rebounded last week and were in touching distance of record highs as concern retreated over future monetary tightening from the U.S. Federal Reserve. On June 28 but, growing concern about the spread of the Delta variant of the Covid-19 took some shine off equities.

European stocks, as measured by the pan-European STOXX 600 index fell 0.3% by 11:05 GMT. But they were not far off record highs. Germany’s DAX dropped 0.1%, while France’s CAC 40, as well as Britain’s FTSE 10 index, declined 0.5%. Travel and leisure stocks suffered the biggest losses, with the region’s sectoral index falling to a one-month low.

Shares in Asia-Pacific were muted on June 28, as Hong Kong saw a shorter trading day following a morning pause due to unfavorable weather conditions.

The Hang Seng index slightly declined on June 28 to 29,268.30. Trading in Hong Kong’s markets resumed on Monday afternoon in the city after authorities downgraded an earlier weather warning.

On Sunday, the country’s National Bureau of Statistics released interesting data. The data showed profits at China’s industrial firms rose 36.4% last month as compared with a year earlier. That was a slowdown from the 57% year-on-year growth posted in April of this year.

Investors will keep a close eye on the official factory from China due on Wednesday. The manufacturing reading is expected to decline from 51 to 50.7. The private sector Caixin Manufacturing PMI will follow in official data’s footsteps this week.

Investors are also closely monitoring the situation in Australia. Authorities are trying to deal with the highly contagious Delta strain. In Australia, the S&P/ASX 200 closed largely flat at 7,307.30.

The post Global Shares Fell Due to the Covid-19 Pandemic appeared first on FinanceBrokerage.