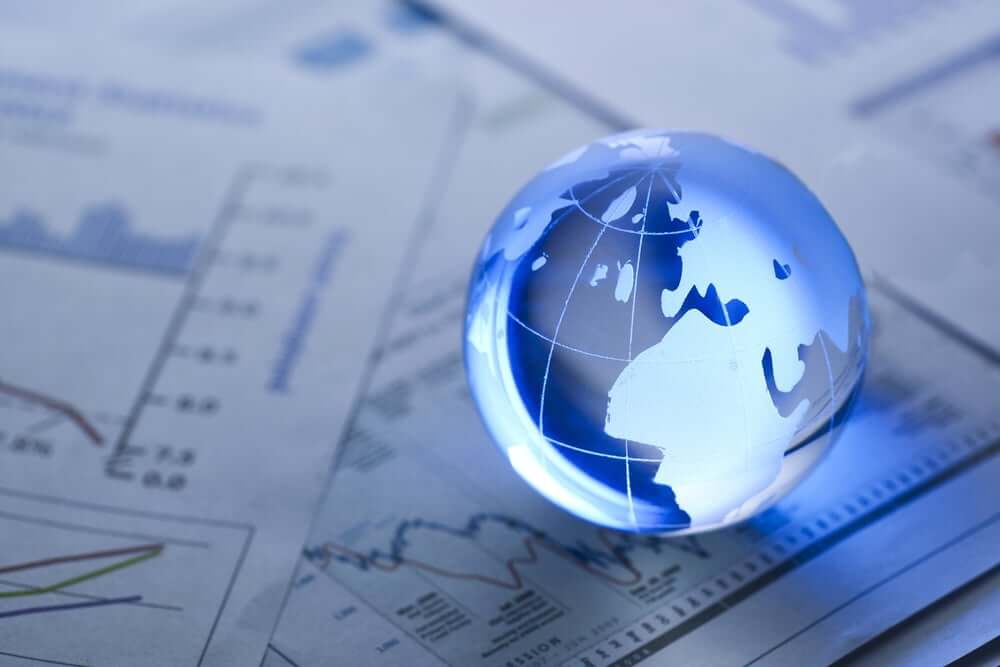 Markets often show diverse reactions to global happenings, with stark differences across continents and countries. The newest market mover was Biden’s infrastructure deal, which comes up to a whopping $1 trillion. The deal is helping the US move towards an economic recovery as the COVID-19 pandemic displays signs of stopping. However, that doesn’t translate to a universally positive movement for shares across the world. Namely, the major European and Asian indexes seem to have had an opposite reaction to the news.

As such, the Stoxx Europe 600 index fell slightly, moving down about 0.02%. The result is far from catastrophic, as the index showed a positive result over the week, ending up about 1% higher. As for individual European indexes, they showed primarily negative reactions to the news from across the lake. France’s CAC 40 fell 0.2%, and Germany’s CAC showed a near-identical drop. The only slight winner was UK’s FTSE, growing by about 0.1%, recuperating somewhat.

Interestingly, currencies demonstrated different results than indexes. The euro jumped against the dollar, with the EURUSD pair going up 0.13%. Meanwhile, the pound dropped against the US currency, with the GPBUSD pair dropping by 0.14%. There was one big winner in Europe in Adidas, beating its primary rival Nike by a significant margin. The shoemaker’s stock grew by over 5%, lessening the losses the Stoxx Europe 600 index suffered.

Asian stocks indexes showed an across-the-board positive reaction to the US infrastructure deal. The Chinese CSI 300 index showed an upward movement of 1.6%, overtaking Europe’s best-performing stock index. Others weren’t far behind, with Japan’s Nikkei 225 jumping by very close to 0.7%. Even Australia displayed a positive sentiment towards the new economic news from the United stated. The S&P/ASX 200 index inched upwards, growing by 0.4% despite new lockdown measures in Sidney.