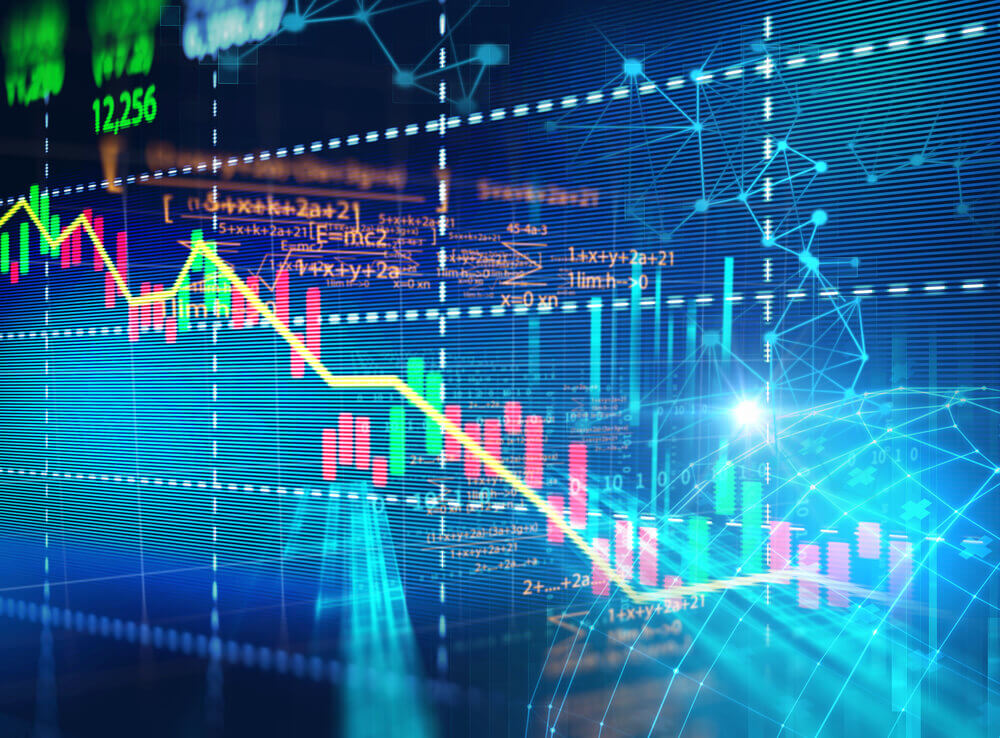 As July nears its end, global stock indexes have vastly different showings across different economic centers. Overall, US stock indexes seem to be doing well, with all three displaying a decent rise. When we look at the close on Thursday, we see that the Dow is 1.7% up, Nasdaq Composite rose 1.9%, and the S&P jumped 2.8%. On the other hand, indexes in Asia are displaying significant struggles when you look at the entirety of July. As such, Hang Seng is 9.9% down, and the Shanghai Composite dropped 5.4% in total.

July’s last trading day played a significant role in the poor performance of Asian stocks in general. For the two indexes we mentioned, the Hang Seng dropped a massive 1.35% in a single day. Shanghai Composite’s dip was slightly less drastic, with a 0.4% decline on Friday. Nikkei didn’t have a good performance either, showing the steepest drop of 1.8%. However, the worse result for July is the NASDAQ Golden Dragon China Index sliding 22%.

Even American stocks, which have been doing well for the month, expect disappointment on Friday. As such, the Nasdaq Composite slid 0.9% in a single day as soon as markets opened. The S&P 500 was not much different in its direction, although the trajectory was less severe. The index dropped by 0.5%, looking to keep most of the gains it’s made during the month. The Dow seems to be the most stable among the three, with a marginal drop of around 0.1%.

Investors can’t even search for consolation in Europe, as its indexes are also showing poor performance. London’s FTSE 100 slid 0.7%, which is quite a significant loss for large indexes. Stoxx Europe 600 is doing slightly better with a 0.3% drop. Another significant loss was in Frankfurt’s DAX, with a 0.6% slip.