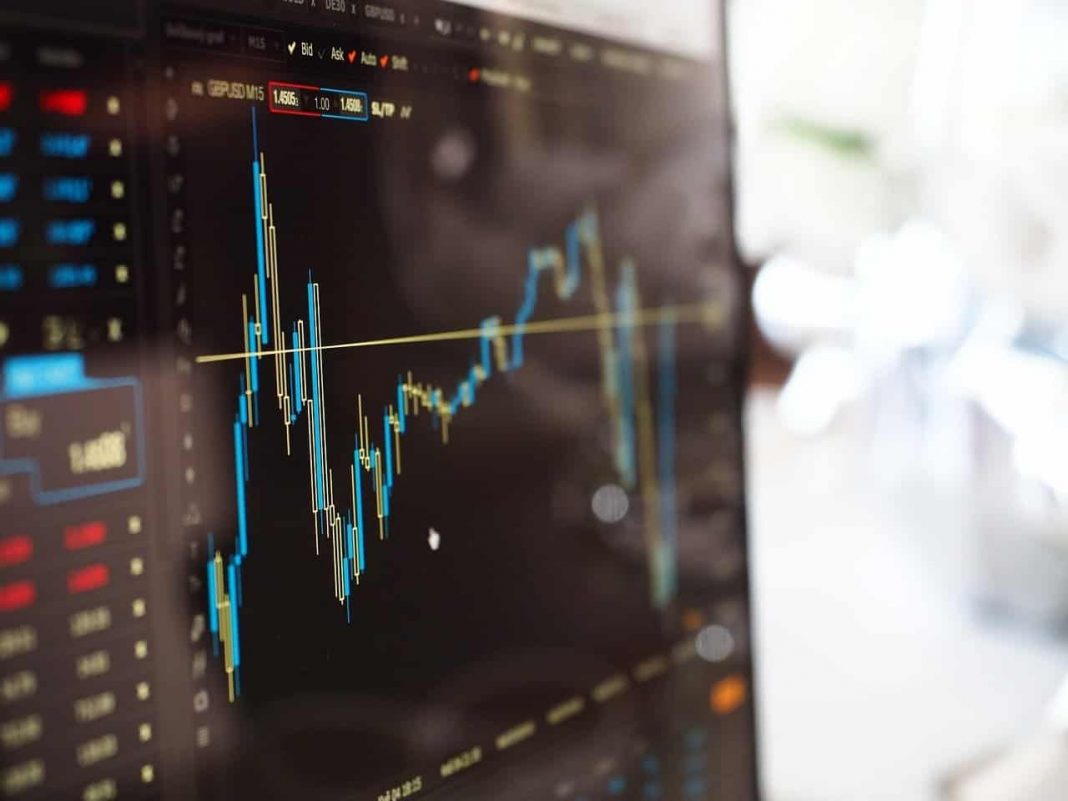 On August 19, European stocks suffered losses, over concerns of the Federal Reserve tapering its bond-buying program in 2021, even as the global economy loses momentum.

A decline in commodity prices led mining as well as oil firms to trade sharply lower, with mining firm Anglo American stock down 10%, although over half of that was due to it going ex-dividend. Moreover, Rio Tinto’s stock, Antofagasta’s, and BP’s stocks fell more than 4% each.

As stated above, European stocks declined on Thursday due to several factors. It is hard not to mention that European markets received a weak handover from Wall Street. The Dow Jones Industrial Average, as well as the S&P 500, dropped more than 1% each. They declined after the minutes of the July Federal Reserve meeting showed that most policymakers believe it could be appropriate for the Fed to start reducing bond purchases in 2021.

The travel and leisure index also declined amid a surge in cases of the Delta variant of Covid-19. Stocks of IAG, the owner of British Airways and holiday company Tui declined on Thursday. IAG dropped 2.2% and Tui 1.8%.

It is not an easy day for other European companies as well. AstraZeneca’s stock dropped 1% after the CEO of AstraZeneca Pascal Soriot, was named Britain’s highest-paid company boss in 2020.

AstraZeneca was the only one of the main drugmakers to agree to sell its Covid-19 vaccine at a cost price. Nonetheless, poor communications during the drug’s development and other problems caused the company reputational damage.

The German carmaker Volkswagen made an important announcement. It announced that it may need to cut production further due to a semiconductor supply bottleneck. The company’s announcement affected its stock, and it dropped 2.2%. Other carmakers are also trying to adapt to the new reality. For example, Toyota Motor also may have to slash production in September due to chip shortages and Covid-driven plant closures, notably in Thailand.

The post European Stocks Fell Due to a Combination of Factors appeared first on FinanceBrokerage.