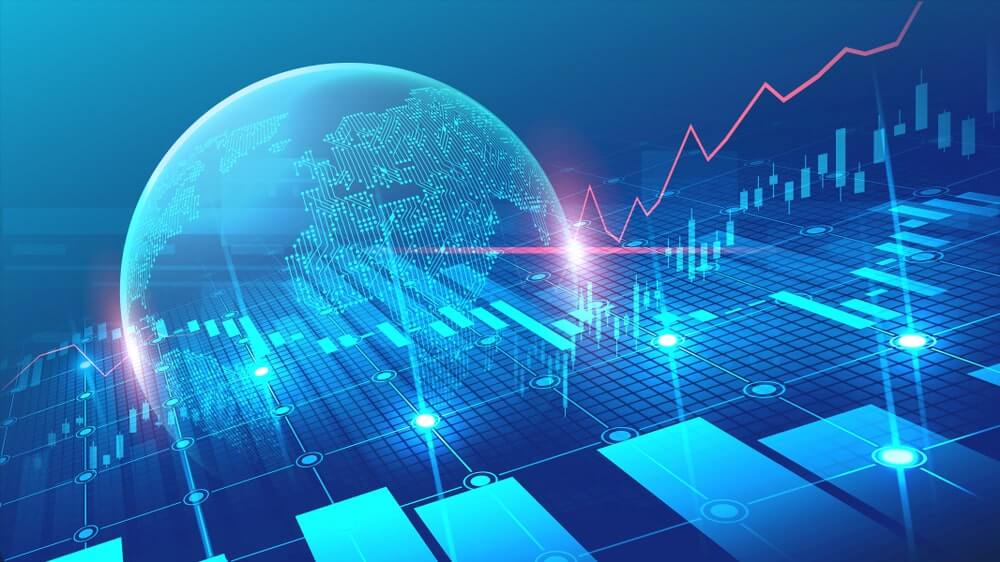 Uncertainties about the economic recovery in the US dragged down Wall Street. Over the last five sessions, almost all stock market indices were in the red. The Dow Jones cut 2.2%, the S&P 500 shed 1.6%, and the Nasdaq 1.7% last week.

Investors have been concerned about lack of data from the Fed on future actions about tapering.

The Fed is forecast to provide information about its plans at the next monetary policy meeting on September 21. Bear in mind that the European Central Bank stated it would slow down its asset purchase program.

As of Friday, the market seemed ready to rebound at the opening, seduced by the announcement of the US President. Joe Biden toughened the covid-19 vaccine mandate, extending it to all companies with more than 100 employees.

However, the atmosphere quickly became gloomy during the session.

The excitement is gradually giving way to caution

The United States registered almost 150,000 new daily cases of covid-19. The complete vaccination rate is stagnant at 53%. This has led the government to force large companies to require immunizations or tests.

Meanwhile, the country’s companies, in addition to lower demand, continue to face supply problems and a labor shortage. In this difficult corporate environment, the producer price index has increased by 8.3% in August, the highest year-on-year rise since 2010.

At the same time, jobless claims, an indicator of layoffs in the US, fell last week to their lowest since the beginning of the pandemic.

With the rebound in cases, plans to return to the offices have been delayed. Also, the share of workers who are not in the workforce has grown.

According to experts, the disappointing August employment figure has affected the market and has produced the worst report since Last January.