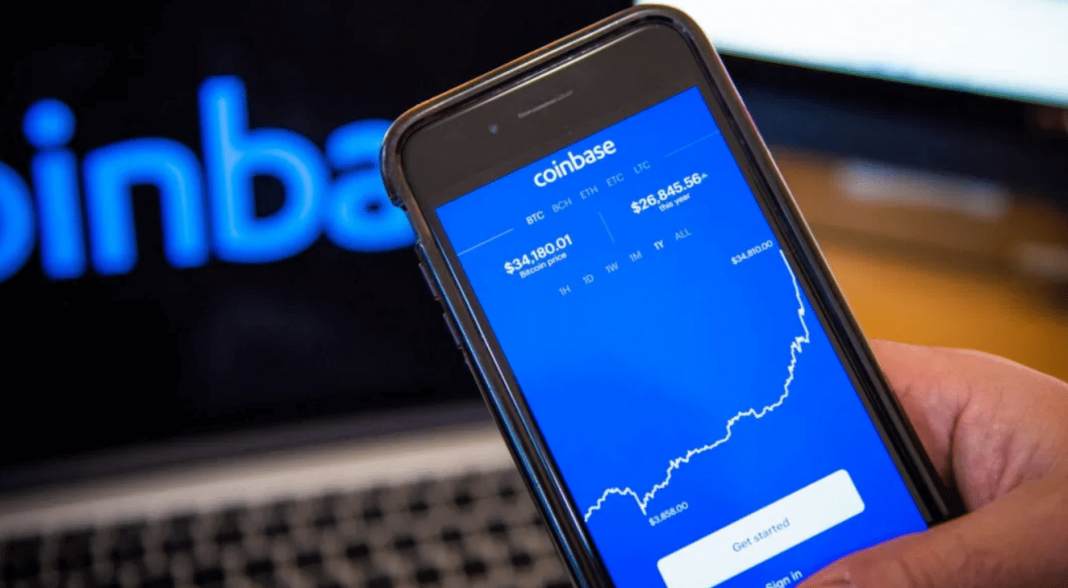 The largest U.S. cryptocurrency exchange, Coinbase, saw its stock price declining by more than 30%. It was trading at just around $226 per share. Two broad factors drove the sell-off. Firstly, the price for bellwether cryptocurrency Bitcoin declined from approximately $63,000 in mid-April to about $33,000. This fact is impacting sentiments in Coinbase stock. Secondly, Coinbase went public, allowing early investors to sell their shares from the first day of trading without IPO lockup. This procedure put pressure on the stock.

Coinbase is the market leader in the cryptocurrency space, which can be one of the most disruptive technologies of modern time. Coinbase has various services to institutional and retail customers and a reputation for security, transparency, and compliance.

The cryptocurrency exchange began to deliver profits, and they are significant. Although some investors should brace for some cyclicality in the future as crypto prices are subject to multi-year cycles. The company is trying to stabilize revenues while doubling down on providing blockchain infrastructure via its purchase of Bison Trails.
Overall, the stock might look attractive at current prices of around $226 per share.

Coinbase was considered a big beneficiary during the crypto boom. It had revenues in Q1 rising more than 9x year-over-year to around $1.8 billion. However, cryptocurrencies today seem to be in a bear market.

Prices for bellwether cryptocurrency Bitcoin declined from levels of approximately $62,000 in mid-April, after Coinbase went public, to just about $36,000 as of Sunday. However, prices began to stabilize a little bit after they fell to as low as $33,000 last week.

This recent sell-off is a reminder that the crypto market is subject to bust cycles and a big boom. So the question is, how is this impact the performance of Coinbase?

The post Coinbase Stock As A Solid Bet On The Future of Crypto appeared first on FinanceBrokerage.

Gold and silver: the price of gold continues to rise