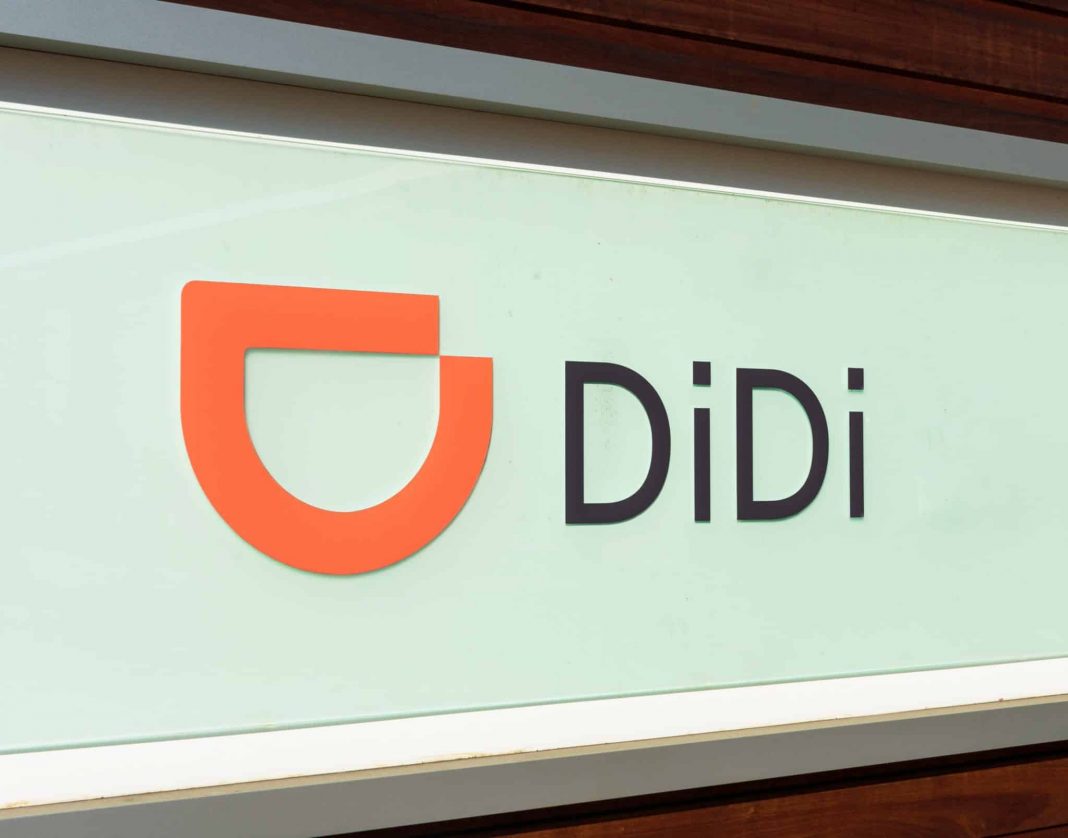 Didi Global which operates China’s largest ride-sharing network sold 316.8 million shares to raise $4.4 billion on Tuesday. It is the largest initial public offerings of a Chinese company in the U.S. since Alibaba’s $25 billion listing in 2014. Sometimes called the Uber of China, the company originally planned to sell 288 million shares. The IPO gave Didi Global a market valuation of $67 billion.

The Didi IPO began trading on the following day. The stock initially jumped more than 14% as trading got underway, then pulled back. Shares rose 1% for the day, closing at 14.14 on Wednesday.Didi Global is the latest in a string of Chinese companies seeking to capitalize on the frothy valuation of the U.S. stock market. About 29 companies from China raised $7.6 billion in U.S. IPOs in the first six months of 2021. This is despite the ongoing tensions between the countries and U.S. concerns regarding the quality of the auditing of Chinese companies’ financial statements.

Didi Global’s listing on the New York Stock Exchange comes as demand for ride-hailing services continues to rise in tandem with falling Covid-19 cases a roll out of vaccines.

The offering also represents a financial win for another ride-hailing company Uber. It owns 12.8% of the shares of Didi Global after Uber acquired Uber’s China business. At the moment, SoftBank is the company’s largest investor with a 20.2% stake. Chinese tech giant Tencent holds 6.4%.

The company said in its prospectus that it has 493 million annual active riders, and 41 million average daily transactions. Its offerings include private car-hailing, sharing bikes, delivery, freight and logistics as well as financial services.

Didi Global began expanding several years ago and now operates in 14 countries outside of China. Part of the proceeds raised from the IPO will also go to growing Didi Global’s presence in international markets.

Didi Global is also facing an antitrust probe into some of the largest Chinese companies. The country’s market regulator, the State Administration for Market Regulation, is investigating whether the company used any competitive practices that unfairly pushed out smaller companies. The company also mentioned an antitrust probe in its IPO prospectus. Didi Global warned they might be subject to penalties, as regulators mightn’t be satisfied with the results of the inspection.