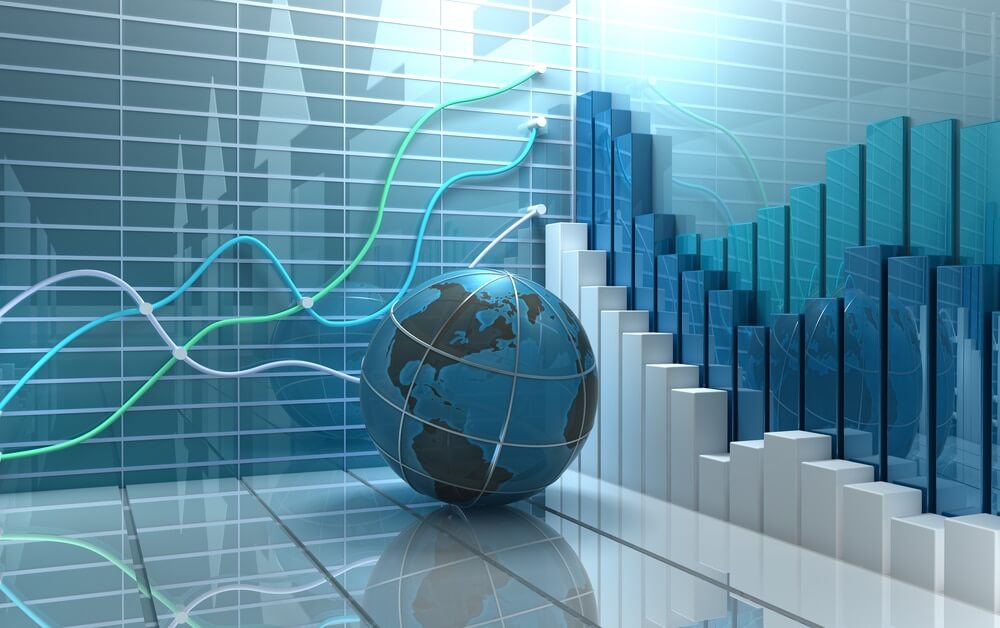 The major indices on the New York stock exchange ended the volatile week on Friday. Wall Street closed with losses again due to doubts about the strength of the economic recovery.

Analysts believe that Wall Street is trying to go through a traditionally weak month of September.

Several factors continue to cloud the outlook for short-term growth. Coronavirus pandemic, nervousness over the Federal reserve, and supply chain problems weigh on the market. Experts from Swedish Financial group Mirabaud said that historically, the stock market falls and then recovers every time. So, this represents a good buying opportunity.

The Fed is holding its monetary policy meeting on Tuesday and Wednesday.

The Fed is likely to start tapering this year

Economic data in the US has been favorable, and it suggests that the Fed will stay on track for tapering this year.

Steelmaker United States Steel shed 8% to $23.36 despite announcing better prospects and plans for a new production site for 2024. It raised fears of overcapacity in the market.

Microprocessor giant Intel lost 1.04% to $54.26, contributing to the pullback of the Dow Jones index.

Among tech titles, Facebook, which is trying to move forward on its “stable coin” project, suffered a decline of 2.24% to $364.72.

Apple slipped by 1.83% to $146.06 per share, and Alphabet shrank by 2.02% to $2,829.27. Both groups yielded facing Kremlin pressure. They removed an opposition-created app that informs voters which candidates are liable to defeat those supported by Russian authorities.

Hong Kong’s Hang Seng Index fell at the beginning of the trading session and expanded its increases. At the end of the session, the Hang Seng closed with a slump of 3.3% or 821.62 points to 24,099.14.

All the sub-indices closed in the negative territory. Commerce and Industry fell by 2.46%. Finance slid by 4.08%. Meanwhile, services lost 0.96%, and Real Estate shed 6.69%. Among the firms in the real estate sector, which saw the biggest losses of the day, Handerson Land Development slumped by 13.19%. At the same time, New World Development cut 12.27%. Sun Hung Kai Properties lost 10.34%.

Evergrande, whose debt stands at $305 billion, is struggling to pay its creditors. Last week, the company rejected rumors of impending bankruptcy. Evergrande suffered another fall of 11.81%, standing at the lowest level in 11 years.

The day was not favorable for the financial sector either. China Merchants Bank dropped by 9.37%, and ICBC lost 2.99%.

Only three companies closed on the positive ground. The restaurant chain Haidilao was one of them, leading with an increase of 1.43%. Meanwhile, the casino operator Galaxy Entertainment lost 0.49%, and Sands China slid by 0.13%.

The Hang Seng Technology Index and the FTSE China A50 Index also fell more than 4% during the intraday session. As of the close, the declines had narrowed to 2.8% and 3.13%, respectively.

The business volume of the session was 141,790 million Hong Kong dollars.

What are the reasons behind the Hong Kong stocks’ crash?

CICC, China’s leading investment banking firm, believes that the macro data in August showed economic growth was under obvious pressure. Also, the government is expected to introduce counter-cyclical growth policies, especially in terms of monetary policy, to secure economic growth. On the other hand, with the intensive period of a series of policies in late September, the US stock market has also continued to fluctuate. Its loss further dragged down the overseas Chinese stock market.

Looking forward, analysts believe that, as China’s economic growth slows, potential market fluctuations may not be completely avoided. Regulatory uncertainty and external market volatility may hinder short-term market performance. Judging from valuation and sentiment indicators, market sentiment has been too pessimistic. They are still optimistic about the mid-to-long-term performance of Hong Kong stocks.

All sectors declined today. Nifty metal led the losses, slumping by 6.91%. Today, seven stocks on Sensex and Nifty closed with gains. Tata Steel, JSW Steel, Hindalco Industries, UPL, and SBI were the biggest losers on the Nifty. At the same time, HUL, ITC, Bajaj Finserv, HCL Technologies, and Britannia Industries were the gainers.

European indices at their lowest for two months

The main European stock exchanges declined sharply at the start of the session on Monday. The expectation of US Federal Reserve decisions and fears aroused by the Chinese real estate market promoted risk aversion.

The EuroStoxx 50 volatility index, measuring investor nervousness, has surged to the highest level since mid-May.

Saxo Bank says in its daily note that September is a historically complicated month for the market. This time, investors seem less optimistic about the upcoming change in Fed policy, systemic risk in China, and the slowing economic recovery.

None of the major sectors of the European coast escapes

the decline. However, the most marked decline affects

commodities. Its prices are suffering from the Dollar rise.

The mining group Anglo American experienced their biggest drop of a 5.58% on Stoxx 600. The steelmaker ArcelorMittal in Paris shed 5.09%.

As for the rises, the largest German airline Lufthansa gained 3.64% after the announcement of a capital increase of 2.14 billion euros.