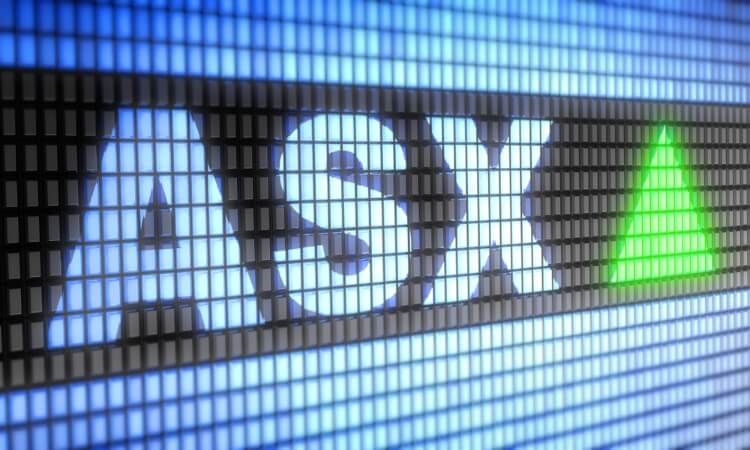 Australian stocks were lower after the close on July 6, as losses in telecom services, healthcare, and IT sectors affected shares. At the close in Sydney, the S&P/ASX 200 dropped 0.73%.

Falling stocks outperformed advancing ones on the Sydney Stock Exchange by 819 to 516 and 407 ended unchanged.

Its billionaire chairman Solomon Lew separately called on Myer’s board to resign immediately.

Solomon Lew’s clout was on show in 2020 when Myer’s then-chairman, Garry Hounsell said he would leave the company. He decided to retire after failing to get support from Premier and the second-largest shareholder Wilson Asset Management.

Premier Investments is ready to work with other shareholders to reconstitute the Myer board with directors who have expertise across retail, property, logistics, and e-commerce to improve the situation.

Australian high-street retailer declined to comment on the statement by Premier Investments, while its stock jumped 14% to close at A$0.425.

Myer and other brick-and-mortar retailers suffered tremendous losses due to the COVID-19 pandemic. The company reported a 13% drop in first-half sales in March, mainly due to store closures amid the pandemic.