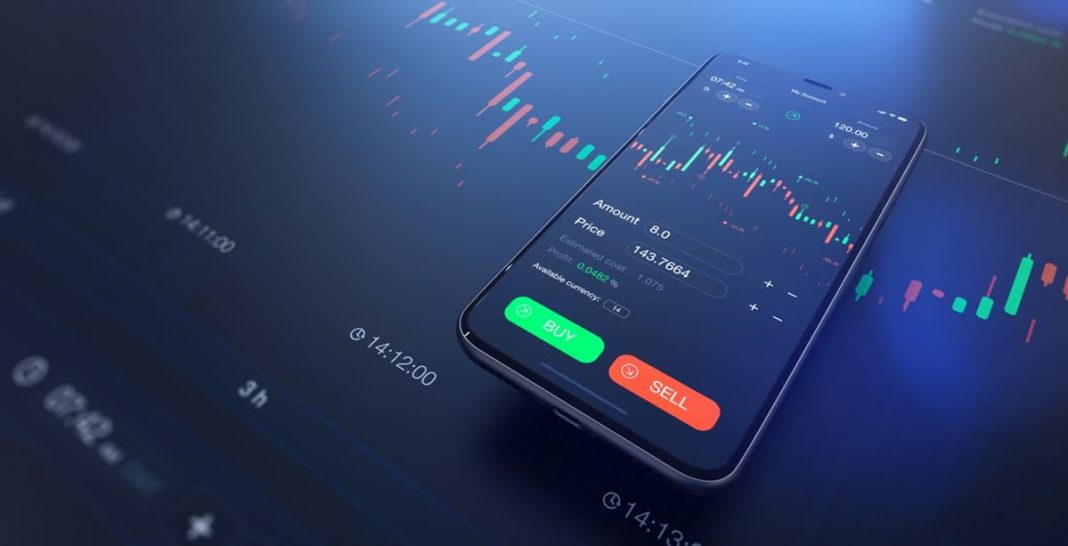 Wall Street Closes in Red Due to Inflation Worries

The stock market declined following the announcement of the US consumer price index, which stood at 5.4% year-on-year in June. A faster than expected rise of the CPI in June added further pressure to the Fed’s view that increasing prices would ease into the beginning of next year.

FactSet analysts’ survey showed that profits for S&P 500 companies are expected to have risen 64% in Q2 compared to the same period last year.

At the close of the trading session, JPMorgan Chase shares dropped by 1.49%, Goldman Sachs lost 1.19%, while PepsiCo shares increased by 2.31%.

Kospi Slips on Record Rise in Covid-19 and Inflation

South Korean shares declined on Wednesday after inflation in the US hit 13-year highs. On the other hand, daily coronavirus cases in the country hit record highs, which also weighed on the stock market.

The country reported 1,615 new cases compared to the previous day, with the total confirmed cases reaching 171,911.

Eleven of the nineteen significant stocks fell. The sea, land, and air transportation stocks dropped by 1.33%. They performed slightly better than the medical equipment stocks that lost 1.46%. As for South Korea shipping, it sank by 1.75 %.

Technology giant Samsung Electronics, which accounts for 20% of the market’s weight, dropped by 0.38%, while its rival SK Hynix advanced by 0.41%. Internet giant Naver added 0.68%.

Samsung C&T grew 1.51% and was the only stock to rise more than 1%. Shinhan Finance and Korean entertainment giant CJ E&M, the promoter of Hallyu, sank by 2.15% and 2.78%, respectively.

Tokyo stocks fell this Wednesday after the publication of a CPI in the US, which fuelled fears of a rapid rise in inflation. The data fueled investors’ fears that the Fed may withdraw the stimulus earlier than expected due to economic improvement. However, losses in Tokyo were limited.

Lacerte had the highest trading volume of the session. The Semiconductor components maker advanced by 2.97%.

On the other hand, Toyota, the automotive manufacturer, raised by 0.04%. Meanwhile, Nintendo, the video game developer, and distributor grew by 0.14%.

In the first section, 1,177 companies fell. At the same time, 910 shares advanced, while 105 closed unchanged. The trading volume amounted to 2.24 trillion yen.

All the sub-indices closed the negative territory. Commerce and Industry lost 0.05%, Services yielded 0.3%, Real Estate decreased by 1.25%, and Finance slipped by 1.37%.

In real estate, Henderson Land dropped the most by 2.42%. CK Asset followed it with a decrease of 2.31%.

As for the large digital companies, Tencent rebounded by 0.18%, and Alibaba advanced by 0.58%. The day has not been favorable for Meituan, which dropped by 1.69%.

BYD, a vehicle manufacturer, suffered a correction from its last positive days by 5.64%. On the other hand, Wuxi Biologics skyrocketed by 6.47%.

The business volume of the day was 143,630 million Hong Kong dollars.

European Stocks Sink after CPI in the UK

According to the latest data, housing prices in the UK climbed by 10%, while the consumer price index jumped to 2.5%. Transport, clothing, and cake prices led CPI to higher and outpaced expectations.

Debates over inflation concerns weighed on the European stocks, which moved to the negative territory on Wednesday.

According to Laith Khalaf, an analyst at AJ Bell, things are not running as hot since inflation in the UK is still about half the rate in the US. However, the direction and speed of travel are worrying.

The UK’s producer price index, which measures inflation from producers’ perspective, dropped below expectations. CMC Markets analyst Michael Hewson declares that the first signs of a slowdown in inflationary pressure are reflected in PPI.