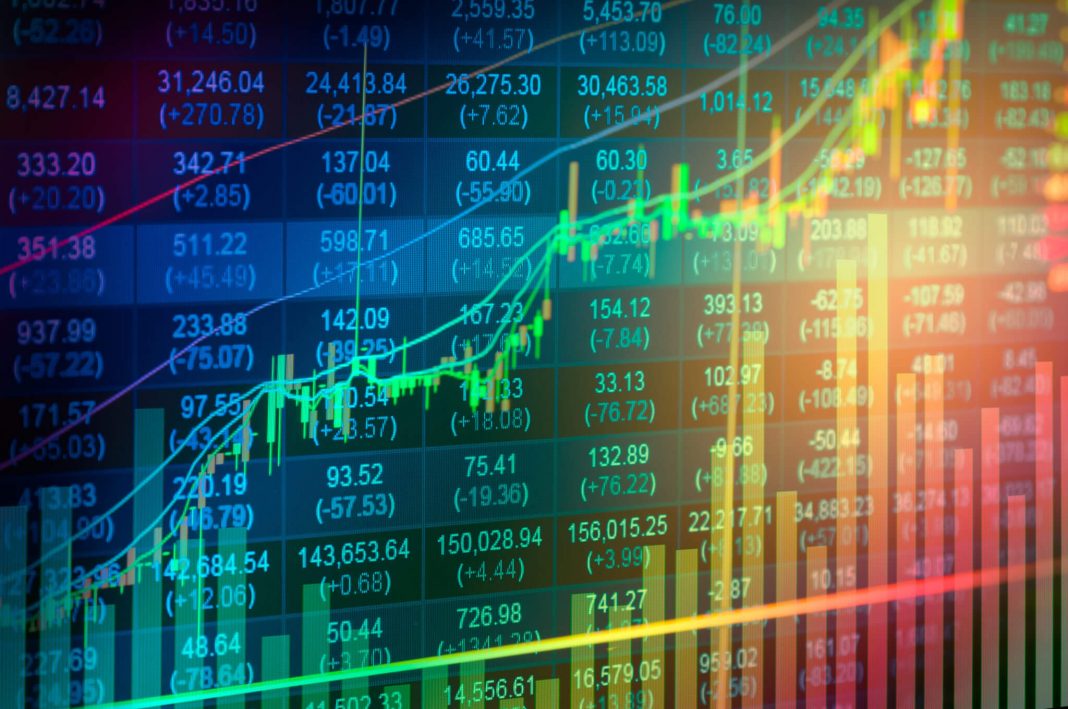 Asia’s week has been eventful, both in the realm of finance and otherwise. The Olympics have brought their fair share of curious news from Japan, including beds that prevent intimate relationships. However, while that news has had an interesting and somewhat whimsical ring to them, others are much more serious. For example, as far as the well-being of its stock indexes goes, Asia has had quite a rough week. Furthermore, although the Olympics have opened, the decision is still a point of controversy.

We can start with Hong Kong’s Hang Seng index that displayed one of the more significant losses. It lost over 1%, which might not sound massive but is a noticeable loss for a stock index. Following it, we have the Shanghai Composite Index, with a slightly smaller decline of about 0.7%. Other losers were Singapore’s FTSE Straits Times Index, also falling 0.7%, and Indonesia’s JSX Composite Index, dropping 0.6%. Taiwan’s Taiex started the trading day poorly but managed to recover and finish mostly flat.

On a slightly positive note, there were also a few winners during the slide in Asia. Namely, the Kospi Index in Seoul grew by slightly more than 0.1%. The S&P/ASX 200 Benchmark Index also displayed a small win, rising marginally over 0.1% higher. Unfortunately, it’s apparent that even the two wins are slight, while the drops are much more drastic.

In other news, the Olympics have started with 50,000 visitors pouring into Japan, about 11,000 being athletes. While the stadium construction could withstand about 68,000 guests, the bleachers will be empty for this years’ games. The cost of organizing the Olympics blew through initial expectations, costing nearly 20 billion against the projected 7. The COVID situation in Japan doesn’t seem to be improving, as the disease has made its way towards athletes. Currently, there are 91 cases that are related to the Olympic Games.