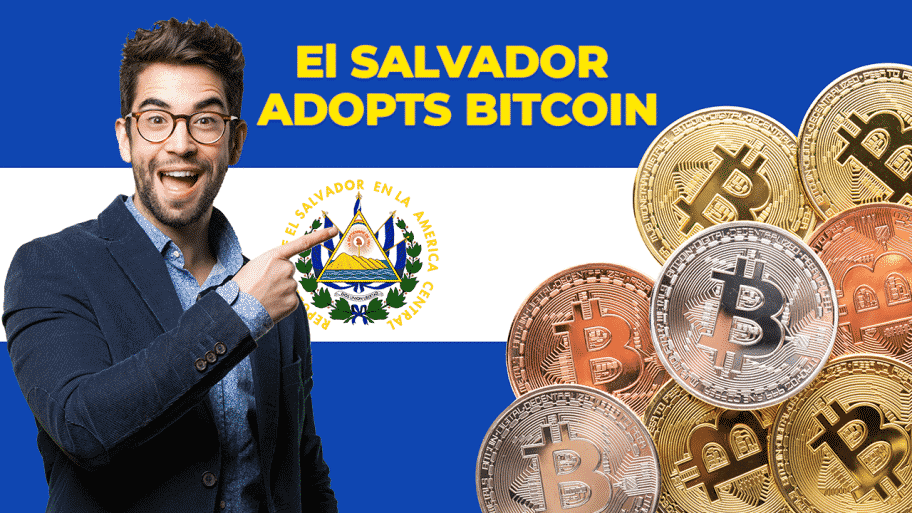 Oil prices climbed above $70 as reports signaled that disruption in the Gulf of Mexico following Hurricane Ida might continue for a longer time than expected.

Nearly 94% of Gulf crude output remained offline days after the storm left the area, while power outages in Louisiana weighed down the state’s refineries, although it could be possible to see less demand across the northeast until everything goes back to normal after the flooding.

BYD, backed by Warren Buffett’s Berkshire Hathaway Inc., sold 61,409 units in the previous month, almost evenly split between sales of battery EVs and plug-in hybrids and higher than the 50,492 cars sold in July.

Bitcoin rose past $52,000 on Tuesday after El Salvador became the first-ever country to adopt the world’s biggest cryptocurrency as legal tender, buying 400 Bitcoins worth around $20 million at current prices ahead of the roll-out.

Aluminum futures hit a 13-year peak on Wednesday as supply concerns prompted by China’s move to reduce the domestic output of the metal to cut carbon production.

Chinese gaming stocks weakened on Thursday after government ministries requested gaming companies to ensure that they restrict under-18s from playing video games for over three hours per week and focus on boosting innovation.

The post Weekly news summary for September 3 to 9 appeared first on FinanceBrokerage.