Square's Big Bet on Bitcoin: How Risky Is It? 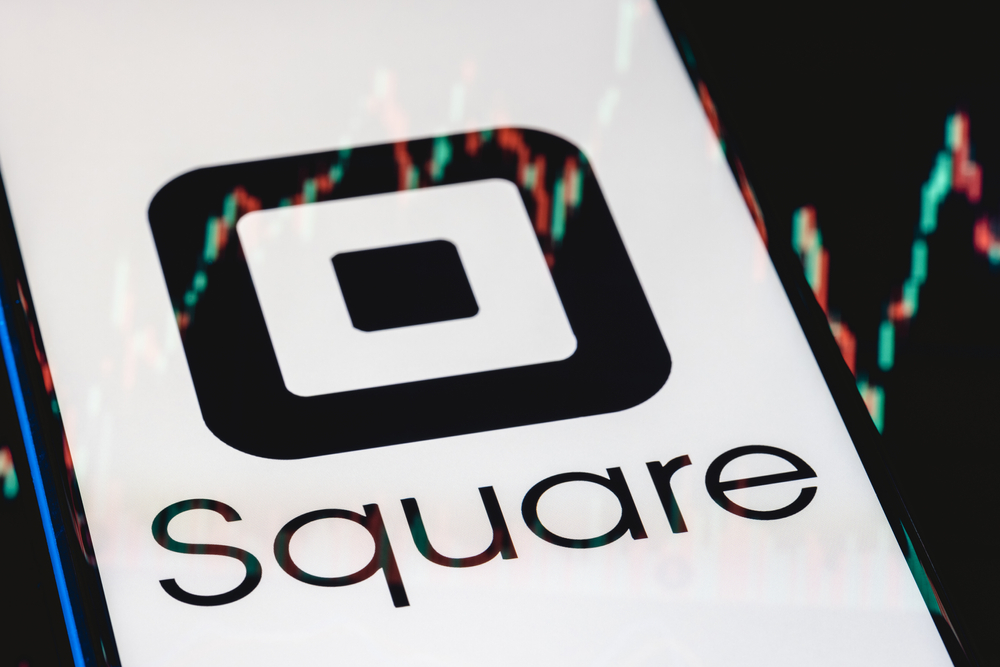 Square’s CEO, Jack Dorsey, is a big believer in the future of bitcoin. That’s why Square (SQ) has been investing both directly and indirectly in digital currency. The company invested $50.0 million and $170.0 million in bitcoin in the fourth quarter of 2020 and the first quarter of 2021, respectively, doubling down as the price of the digital currency dropped.

The trouble is that Square’s big bet on bitcoin exposes the company to price and transaction risk. (See Square stock charts on TipRanks)

Bitcoin is a highly volatile investment, with its price rising and falling in double digits in days and even hours, meaning that investors can make and lose fortunes very quickly.

Compounding bitcoin’s volatility are accounting rules that treat the digital currency as an indefinite-lived intangible asset. Thus, it is subject to impairment losses if its fair value decreases below the carrying value during the assessed reporting period. Companies cannot recover impairment losses for any subsequent increase in fair value until the asset’s sale.

As of March 31, 2021, the fair value of the bitcoin investment was $472.0 million, based on observable market prices resulting in $271.9 million in unrecognized gains. That is according to Square’s last financial statements, which were published in May. In addition, the company recorded an impairment charge of $19.9 million in the three months ended March 31, 2021, due to fluctuations in the market price of bitcoin observed during the period.

How big can the bitcoin price risk be for Square, going forward? According to its estimates, a hypothetical 10% increase or decrease in the market price of bitcoin as of March 31, 2021, would have resulted in an approximately $20.0 million increase or decrease in the value of the bitcoin investment. Any changes to the carrying value of bitcoin assets are recorded in operating expenses in the condensed consolidated statements of operations.

Square’s reliance on bitcoin transactions for its revenue growth exposes the company to significant risks, should bitcoin suffer another crash and transactions dry up.

Meanwhile, the vast majority of analysts seem to be unfazed by this prospect. Seventeen out of the 22 analysts following the stock rate it a Buy, 4 rate it a Hold, and only one analyst rates it a Sell. The average Square price target is $285.42, implying an upside of 8.1%.

Square’s big bet on bitcoin exposes the company to both price and transaction risks, which could be devastated if the digital currency were to suffer another crash, enter a bear market, or descend to obscurity under the pressure of heavy-handed regulations by governments around the globe.

While such a prospect could kill Square’s growth momentum in the short-term, it won’t kill its innovative drive to transform financial transactions. Therefore, its stock could remain a strong choice for investors seeking a long-term buy.

The post Square's Big Bet on Bitcoin: How Risky Is It? appeared first on TipRanks Financial Blog.