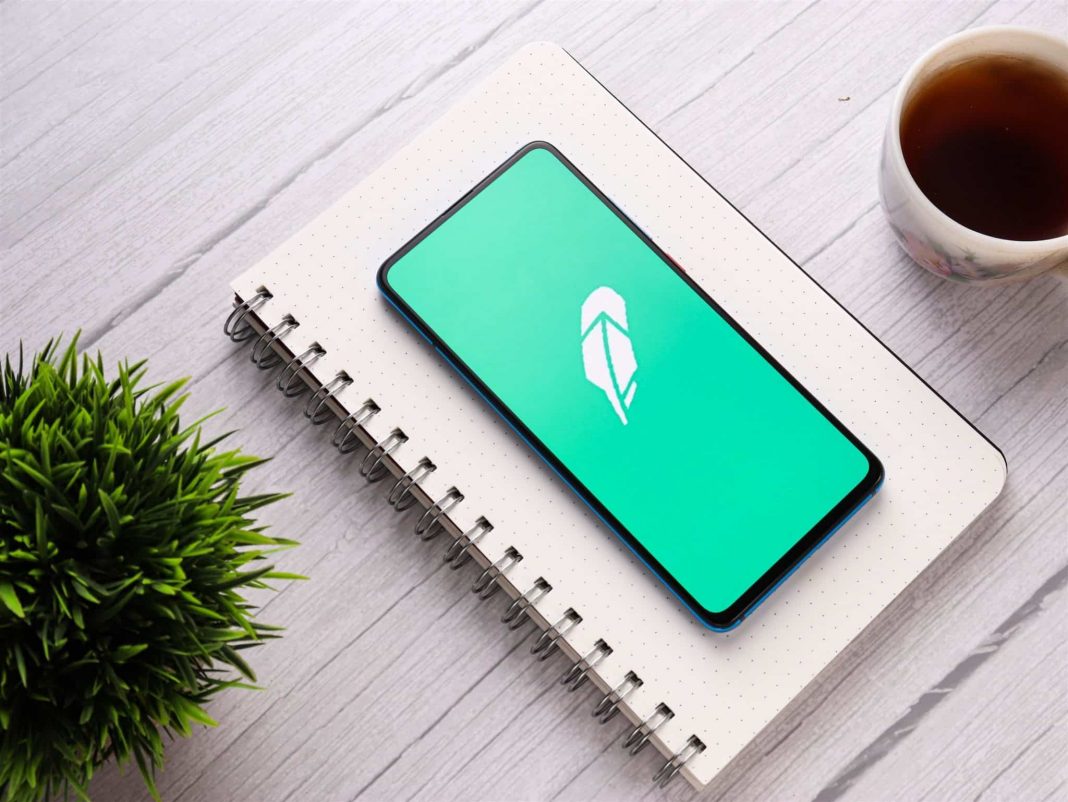 The online brokerage company will sell shares to the public next week, seeking a market valuation of $35 billion. The company from California hopes to price 55 million shares in its initial public offering (IPO) in the range of $38 to $42 per share. Robinhood has a  chance to raise more than $2 billion if its shares are sold at the high end of the range.

The company’s initial public offering will give investors a chance to own a large chunk of Robinhood. By offering free trading to small investors, the company forced rivals to remove commissions and create apps that make trading easier. Its popularity has not come without growing pains, with Robinhood becoming entangled in several regulatory issues.

According to its filing, the company had 17.7 million monthly active users as of March. Also, more than half of its clients are first-time investors. Many first-time investors started trading on Robinhood because of the popularity of meme stocks like GameStop. The company also mentioned other interesting details in its filing. The company expects that its revenue for the April-June quarter totaled up to $574 million. But the company predicts that it slid to a loss in the quarter ranging from $487 million and $537 million.

The company expects to offer up to $770 million worth of its shares to its clients via its platform. It said in the regulatory filing that the estimate is based on an offering price of $40 per share. Meanwhile, the venture capital unit of business software company Salesforce.com is willing to buy Robinhood’s shares.

PINE token’s ICO sale is live. You don’t want to miss it