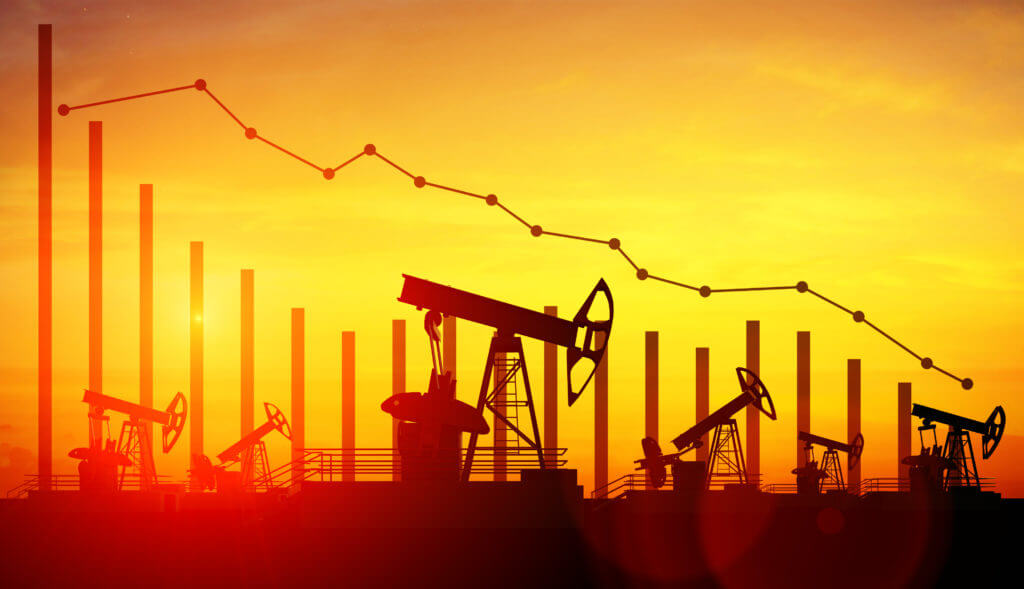 Brent had a briefdrop to its lowest level since February. However, prices increased by more than 1% the day before.

EIA statistics suggest that demand increased by 224,010 BPD over the week as recent pump price declines appear to have helped sustain demand.

Over the previous few months, futures have plummeted as investors scrutinized economic data that sparked worries about a potential recession that may harm energy demand.

The pressure on households increased as consumer price inflation in Britain surged to 10.1% in July, its highest level since February 1982.

The oil market is still in a multi-year tightening cycle, and investors are looking for short-term upside triggers. As a result of rigorous COVID-19 lockdowns and fuel export regulations, China’s refining output remained subpar in July.

After sanctions-related production restraints, Russia has begun to restore oil production progressively. As Asian consumers have increased their purchases, Moscow has raised its output and export projections until 2025.

Russia is forecast to earn 37% more from energy exports this year, partly because of increased oil export volumes. It shows that the country’s supply has not been as significantly impacted as initially anticipated by markets.

As exports reached 5 million barrels per day (BPD), the highest level ever, U.S. crude stocks decreased by 7.2 million barrels in the week to August 12, according to Energy Information Administration (EIA) statistics, deviating from estimates for a 265,000-barrel decline.

U.S. dollar rallied Wednesday. What about other currencies?

A positive Day for Bitcoin and Ethereum