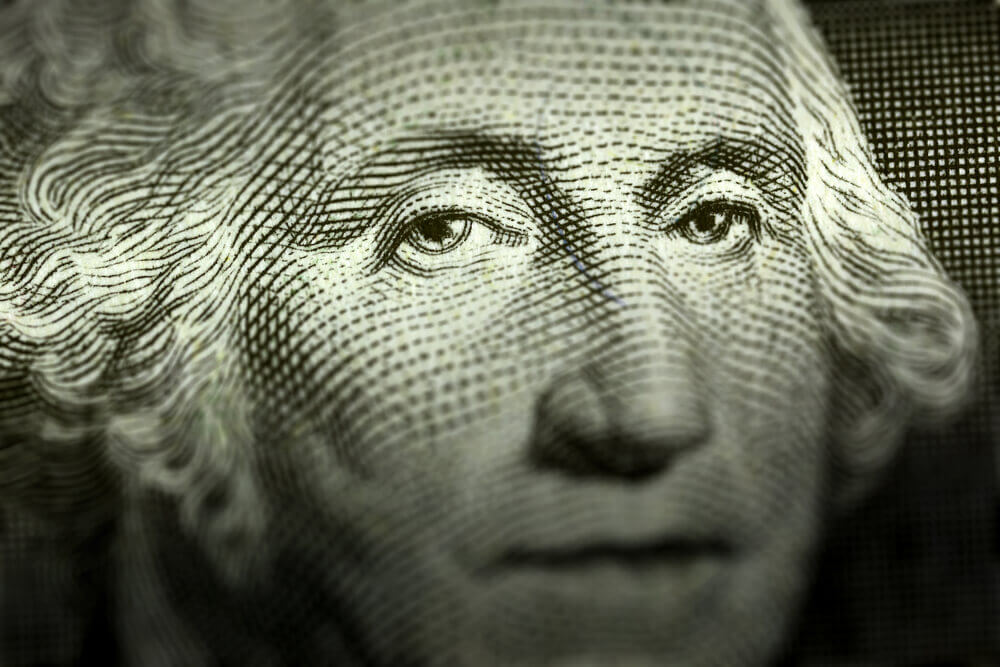 The NZD/USD is currently testing daily highs near the 0.7150 zone, catching a new wave of supply after the New Zealand Institute for Economic Research revised the short-term outlook for South Pacific state economic growth.

The New Zealand Institute for Economic Research said in its latest report that the short-term growth outlook had been revised and that average annual GDP growth is expected to reach 5 percent in March 2022.

New Zealand’s renewed economic optimism exceeds the current strength of the US dollar, as markets are looking for new signs on the path of the Fed’s monetary policy, and the FOMC meeting is scheduled for this week.

The New Zealand services index continued to grow in May, but at a slower pace, the latest BusinessNZ survey on Monday showed with a service performance index of 56.1.

It is lower, with 61.2 in April, although it is still above the limit line, separating growth from decline.

Among the individual components of the survey, new orders were 62.1, sales 58.7, employment 54.3, and inventories 51.6 were in the expansion area, while supplier deliveries were 45.1 contracted.
While the current strength of PSI and PMI says good things for economic growth in the coming quarters, obvious supply-side stresses suggest that significant upward pressure is building on inflation, BNZ senior economist Doug Steel said.

The post NZD/USD continued to fall to 0.7000 appeared first on FinanceBrokerage.