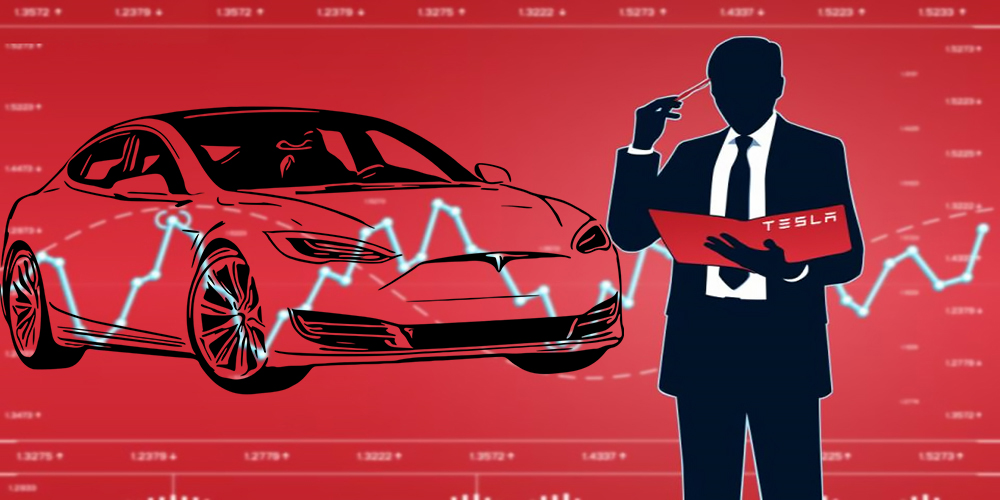 Tesla (TSLA) is a company at the forefront of a massive technological advance – the transition to a future dominated by electric vehicles. Befitting a company so focused on technological progress, at the company’s recent AI Day, the theme revolved around the growing role AI will play in advancing the Tesla EV ecosystem.

The company unveiled the D1 computer chip, made in-house for its Dojo supercomputer. Tesla’s AI architecture is heavily reliant on Dojo, which Elon Musk claims will have the ability to process huge amounts of camera imaging data far more rapidly than current computing systems.

The AI capabilities will go toward improving the FSD (full self-driving) abilities, what Wedbush’ Daniel Ives calls Tesla’s “holy grail.” It is a bit of a sensitive issue right now, as Tesla is under major scrutiny for FSD-related safety issues, and a new US investigation is underway.

“Clearly Tesla recognizes there are deficiencies in its current process that must be significantly improved through real-time AI to reach the eventual aspirational goal of true FSD over the coming years,” Ives noted. The new chip should be able to address these issues and should increase bandwidth and decrease latencies “for better AI performance.”

The self-driving safety problems are still a worry for investors and are a major issue Tesla should be laser-focused on right now, especially as competition intensifies in the EV space.

But Ives believes Musk and Co. are distracted by far less important issues. At AI Day, the company revealed its intention to build a humanoid robot called Tesla Bot. The android’s chips and sensors will be the same as those used by Tesla’s cars for self driving features. The robot should be able to perform repetitive tasks and over time is expected to reduce labor costs.

Ives is not impressed and says the Tesla Bot is an “absolute head scratcher that will further agitate investors.”

Ives still thinks Tesla is primed to lead the EV charge but stresses that “focusing on course correcting the current issues (China demand, safety issues, and chip shortages) is the key task at hand for Musk and the stock.”

For now, however, there’s no change to Ives’ rating, which remains an Outperform (i.e., Buy). The analyst gives TSLA a $1,000 price target, implying upside of a generous 41%. (To watch Ives’ track record, click here)

Ives is not the first analyst to be perplexed by Musk and there are still plenty mind-boggled by Tesla’s current valuation. The analyst consensus rates this stock a Hold, based on 12 Buys, 7 Holds and 6 Sells. Going by the $697.90 average price target, analysts anticipate shares to stay range-bound for the foreseeable future. (See Tesla stock analysis on TipRanks)