Why Did Upstart Crash 25% This Quarter? 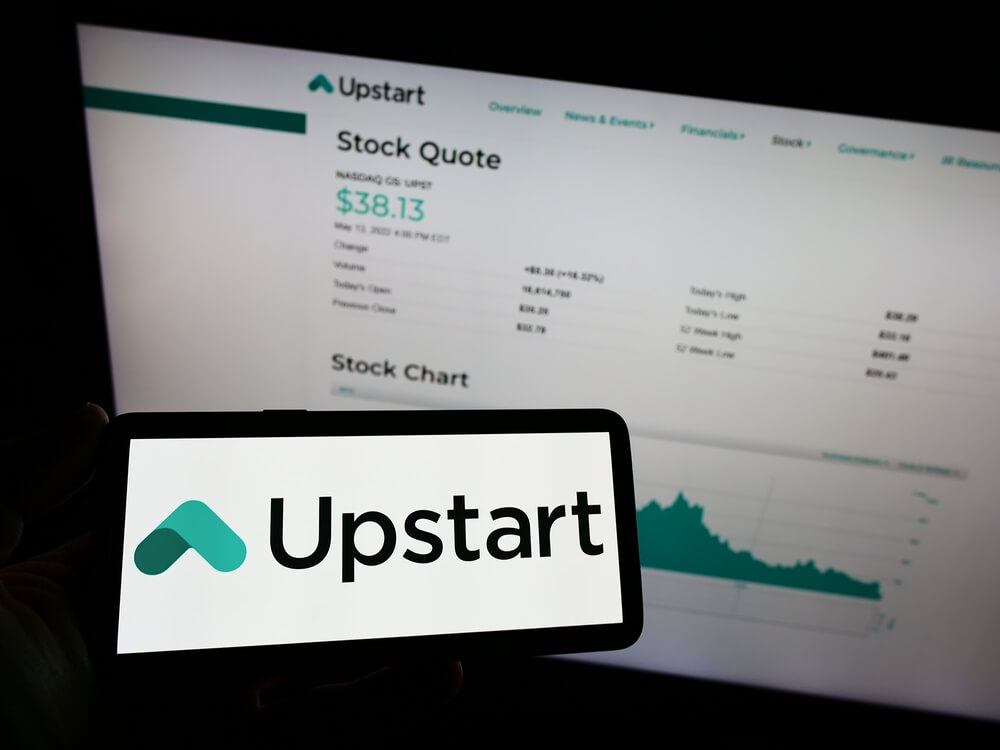 Why Did Upstart Crash 25% This Quarter?

The firm is still having trouble, as seen by Upstart’s performance. Meanwhile, under a lot of pressure from the weakening macro environment. Compared to the average estimate of a loss per share of $0.07 on revenue of $171.16M. Upstart reported an adjusted loss per share of $0.24 on revenues of $157.2M. Relative to the previous year (YoY), revenue is down 31%.

What To Expect from the Revenue?

According to Upstart, this quarter’s revenues will be $135M (up or down $10M), significantly slowing growth from the previous quarter. Analysts predicted a quarter-to-quarter (QoQ) increase and that Upstart would give a Q4 sales guidance of $188.1M. The AI lending firm also anticipates an adjusted EBITDA loss of $35M and an adjusted net loss of $40M.

Because they feel UPST stock presents one of the least favorable risk/reward propositions within our coverage, Morgan Stanley analysts restated an Underweight rating. They lowered the price target to $11.50 per share. In addition to the increased uncertainty surrounding UPST’s operating performance in light of growing losses, “our reduced-price objective implies a fundamentally smaller market potential within subprime personal lending over our projected horizon.”

Additionally, Goldman Sachs analysts restated a Sell rating and decreased their $14 price objective to $11 per share.

UPST continues to face financial constraints, which have led to originations that were worse than anticipated. Loans on the balance sheet of UPST increased by $700M vs. $624M in 2Q22, principally due to growth in core personal loans. They advised customers that they reaffirm their Sell recommendation on UPST and continue to perceive downside risk. Before the report, the price of Upstart shares had decreased by almost 85% year to date (YTD).

The post Why Did Upstart Crash 25% This Quarter? appeared first on FinanceBrokerage.