Wells Fargo Sets Expectations on Skillz Stock Ahead of Earnings 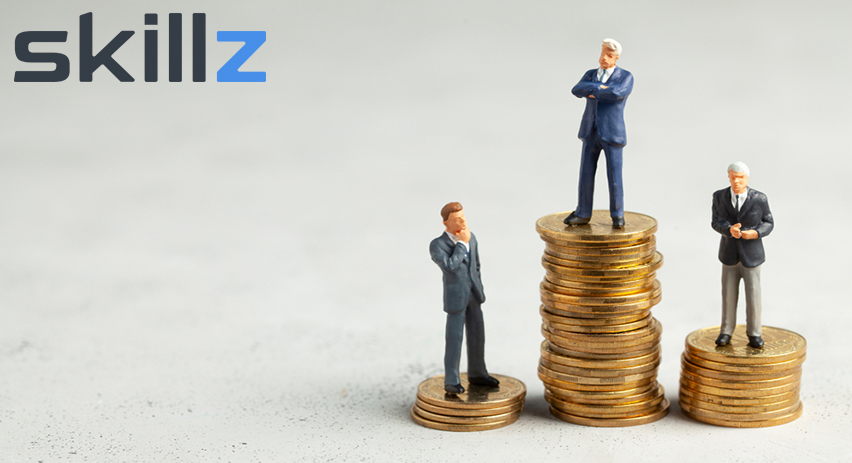 MAUs (monthly active users) is a vital metric for companies who depend on platform usage to gauge the health of its business. Shares often fall or rise following a quarterly statement which showed a strong move in either direction.

Fitzgerald thinks the mobile esports platform’s MAUs dropped sequentially in Q2. Going by 3rd party data, downloads of apps compatible with Skillz have been trending south since January 2021, and in aggregate, declined by 35% quarter-over-quarter. This includes both Blackout Bingo and Solitaire Cube, which Fitzgerald believes accounted for more than 70% of the first quarter’s revenues.

That said, in the medium term, the analyst believes the pivot toward Paying MAUs also lowers the downside risk to the stock, as it “conserves ‘dry powder.’”

Other key areas to monitor during the earnings call include the performance of former AirBnB executive Ian Lee, who joined Skillz as the new CFO in Q2. Signs of “stable leadership, a dedicated IR function, and further disclosures of more KPIs could help raise interest among new investors with a long bias,” Fitzgerald claims.

Updates on platform and geographic expansion, including the timing of entry into the Indian market, the latest news on the progress of the NFL partnership and additional details on how the company plans to grow Aarki, the demand-side advertising company acquired in a deal worth $150 million and expected to close in Q3, should also be points of interest.

To this end, Fitzgerald sticks to an Equal Weight (i.e. Hold) rating. But the analyst might as well have said “buy” — because he thinks the stock, currently at $14.13, could zoom ahead to $18.50 within a year, delivering 31% profits to new investors. (To watch Fitzgerald’s track record, click here)

The rest of the Street leans to the bullish side. SKLZ’s Moderate Buy consensus rating is based on 3 Buys and 2 holds. There’s possible upside of 73%, should the average price target of $24.50 be met in the year ahead. (See SKLZ stock analysis on TipRanks)