Velodyne Stock Could More Than Triple From Here, Says Oppenheimer 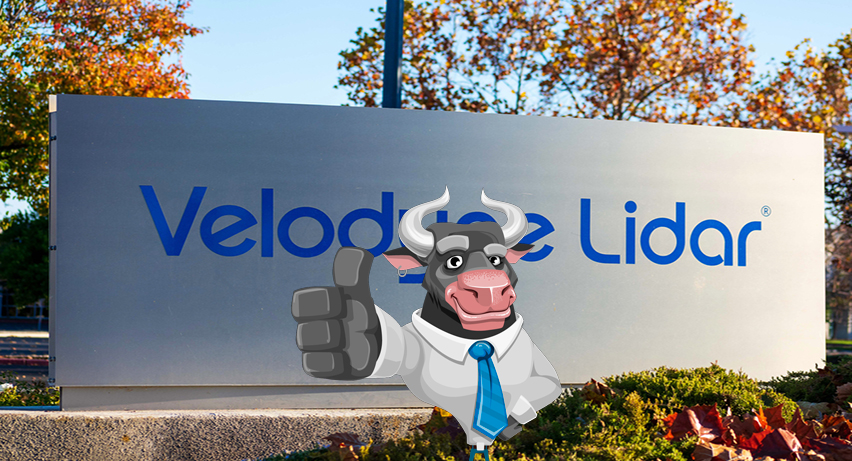 “While VLDR’s 2Q21 results were below expectations,” the 5-star analyst said, “We believe the company continues to progress on setting the foundation of long-term growth and technology leadership.”

Despite the misses, Rusch sees much to be buoyed about and notes the list of signed and awarded contracts in Q2 grew from 29 to 34, which keeps on track the potential for total revenue to reach $1 billion by 2025.

During the quarter, Velodyne shipped 3,800 sensor units, and as the company guided for more than 3,800 a quarter in the year’s second half, Rusch believes the product gross margin expansion will “continue to improve sequentially.”

Velodyne shares have taken a hammering in 2021, down by a value obliterating 64%. Yet, Rusch is highly confident the stock can provide big returns for investors.

“We will be watching COVID headwinds on its contract manufacturer relationships, but remain constructive on shares due to its IP, manufacturing, and customer position,” the analyst summed up.

To this end, Rusch rates VLDR an Outperform (i.e. Buy) along with a $30 price target. Investors could be sitting on gains of 262%, should Rusch’s forecast play out over the coming months. (To watch Rusch’s track record, click here)

The rest of the Street’s projections for VLDR indicate a split between the believers and the fence sitters. The stock’s Moderate Buy consensus rating is based on an even 3 Buys and 3 Holds. However, the bulls appear in the driving seat; going by the $14.83 average price target, shares will be changing hands for 79% premium, a year from now. (See VLDR stock analysis on TipRanks)