Time to Load up on Atossa Shares? This Analyst Thinks So 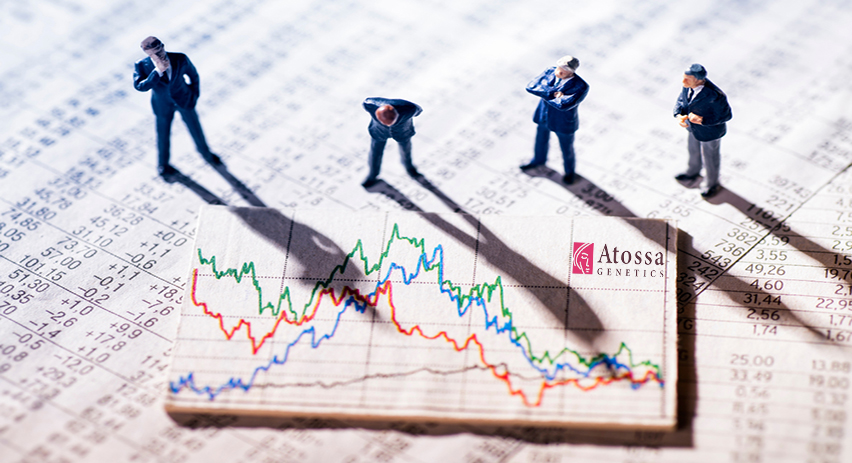 The stock market, like any other industry, is riddled with clichés. One of the most commonly used is the ubiquitous “buy the rumor, sell the news.” However, clichés are not clichés without reason (another cliché…) and the old maxim could perfectly describe last week’s performance of Atossa Therapeutics (ATOS) stock.

Since the end of April, shares had more than tripled in anticipation of the final results from the phase 2 clinical trial evaluating oral endoxifen, the biotech’s breast cancer treatment to be administered between diagnosis and surgery.

The company disclosed the results last week. With a 65.1% reduction in Ki-67 levels – a measure of tumor cell activity – the study met its primary endpoint. What’s more, all evaluated patients displayed a reduction of Ki-67 to levels below 25%, which shows the drug’s potential to improve long-term survival. The drug was also shown to be overall safe and well tolerated.

Next up, the company said it has initiated a formal non-clinical toxicology program, a prerequisite for the New Drug Application to gain endoxifen’s entry to market. The company will also seek the FDA’s approval to move to the next stage of the clinical testing in the U.S.

However, the shares dropped by 27% in the subsequent session, a clear case of the aforementioned “buy the rumor, sell the news,” says Maxim’s Jason McCarthy.

“Bottom line, is the data are positive and that there are no options for women during this period before surgery, a time in which the tumor can/will continue to grow,” the 5-star analyst said. “Additionally, with $138M in cash on the balance sheet as of 1Q21, the company has several years of runway and as such, we are lowering our discount rate to 25%, from 30%. With this much capital, Atossa should be able to continue to develop endoxifen in later stages.”

As a result, McCarthy also reduced the risk adjustment for endoxifen in the neoadjuvant breast cancer setting from 75% to 50%.

The implication for investors? McCarthy rates ATOS shares a Buy alongside a $7 price target. Shares could appreciate ~51%, should the analyst’s thesis play out in the coming months. (To watch McCarthy’s track record, click here)

The post Time to Load up on Atossa Shares? This Analyst Thinks So appeared first on TipRanks Financial Blog.