This Week in Bitcoin: Mix of Red and Green 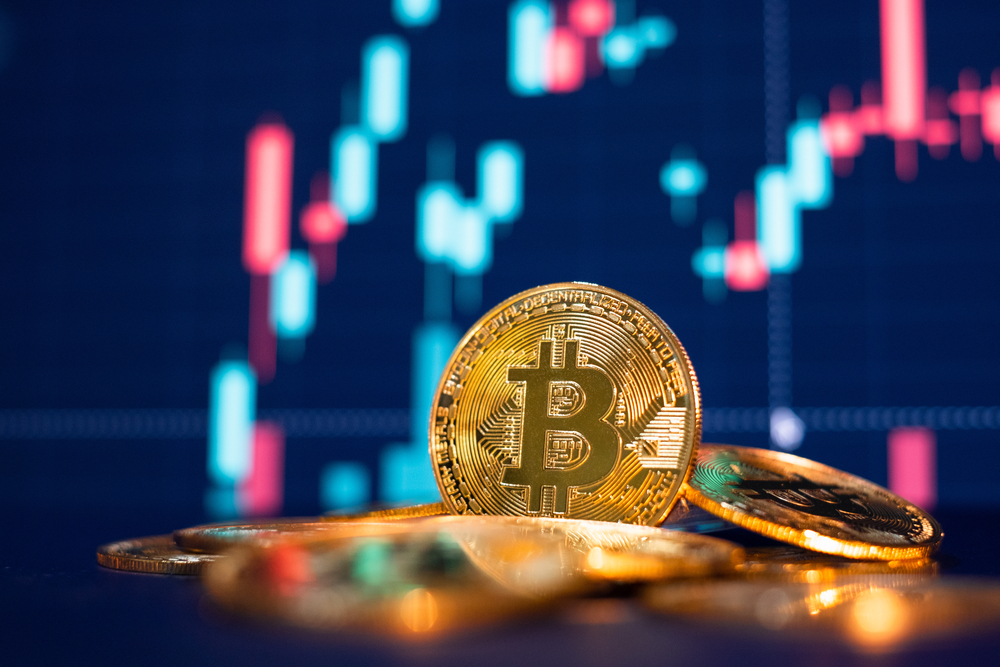 Bitcoin continues to trade in a tightening range despite rising regulatory crackdowns on the world’s largest crypto exchange as experts predict a bearish market while whale transactions continue to accelerate.

With Bitcoin stuck in the $30k – $40k range for eight straight weeks, traders are scouring historical data to forecast how the market will move. The market has been moving rather slowly as regulatory concerns resurface, with several countries pushing for more stringent measures against cryptos. (See Bitcoin stock comparison on TipRanks)

The massive crackdown on the world’s largest exchange, Binance, in the UK, Japan, Canada, and the US, has also influenced the market sentiment to an extent. The good news, though, is that Bitcoin is still settled well within a holding pattern.

As Bitcoin continues to trade in a narrow range, options traders are taking high-risk strategies to generate returns from slow-moving market conditions, leading to a drop in Bitcoin’s implied volatility and price. Meanwhile, 5,000 BTC shorts were added on the Bitfinex exchange on Thursday, July 8, suggesting that pessimism among traders is building.

Another event worth mentioning is that Osprey’s Bitcoin Trust (OBTC) has filed its application to become an SEC reporting company, a move that could place it as a direct competitor to Grayscale Bitcoin Trust (GBTC). In adoption news, Saquon Barkley, the running back star of New York Giants, announced on Joe Pompliano’s new YouTube show that he will be taking all of his future endorsement money in Bitcoin.

The Technical Take on Bitcoin

From July 9th to July 15th, Bitcoin fell modestly against the US dollar, sliding 2.75%, while outperforming major peers over the period after Cardano slipped -8.11% and Ethereum tumbled -8.33%.

On a shorter-term basis, the pair is currently trending downwards within an equidistant channel pattern, adding to the downside bias near-term as BTCUSD continues to trend beneath its 50-day and 200-day moving averages. However, on a more medium-term basis, prices remain relatively sideways in a narrow range between $31,500 and $34,650.

BTCUSD trading volumes continued to fall over the period, increasing speculation that a more pronounced directional breakout could be forthcoming despite the pair breaking below the uptrend line of the symmetrical triangle pattern.

The post This Week in Bitcoin: Mix of Red and Green appeared first on TipRanks Financial Blog.