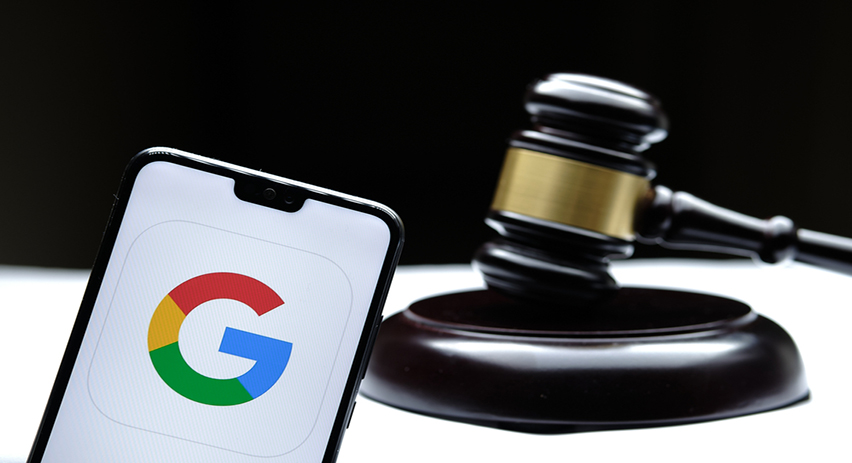 Big Tech is currently under an onslaught from the lawmakers. Over the past few weeks, the scrutiny has been intense in what appears to be a rare bipartisan effort to curtail the tech behemoths’ influence.

Last week, the spotlight turned on Alphabet (GOOGL) with the Google Play Store the main target.

Spearheaded by the Attorney General of Utah, thirty-seven attorneys general (thirty-six states, District of Columbia) filed a multi-state lawsuit against the company. The coalition claims Google is “using its dominance to unfairly restrict competition with Google Play Store, harming consumers by limiting choice and driving up app prices.”

The lawsuit comes hot on the heels of 6 Big Tech bills passed in June by the House Judiciary Committee’s Antitrust Subcommittee which will be making their way to the full House.

According to IDC estimates, in 2020, Android accounted for 84.1% share of the smartphone shipment OS market. “Given that iOS is only available on Apple devices,” the 5-star analyst said, “The Google Play Store lawsuit references Android holding 99% market share for U.S. mobile devices using a licensable mobile OS.” On a side note, White believes the issues faced by Google might be heading to Apple next.

Alphabet is one of the most powerful companies on the planet, having made its fortune by pioneering the monetization of online user data, which White says, makes it the “highest-value target” in the lawmakers’ attempt to rein in Big Tech.

However, so far, Alphabet and its fellow mega-caps have managed to swat off the regulators’ efforts, and despite the latest headwinds, White believes Alphabet is “well positioned for a continued recovery in digital ad spending this year.”

As such, the analyst reiterated a Buy on GOOGL stock and has a $3,000 price target for the shares. Investors could be looking at upside of 19% from current levels. (To watch White’s track record, click here)