Tesla’s Main Showroom to Be Shut Down in Beijing 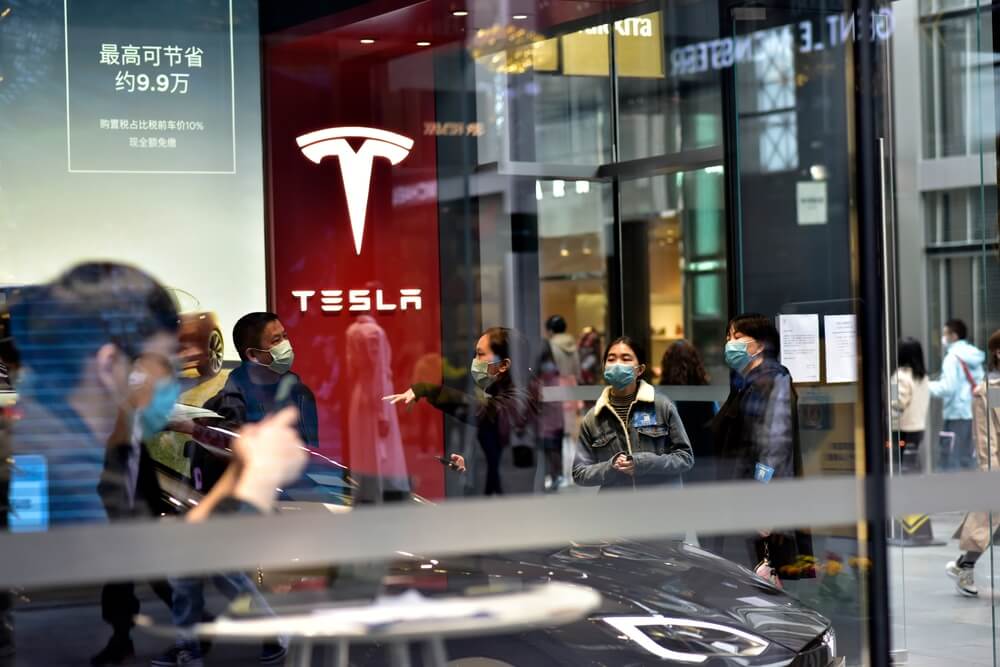 Tesla’s Main Showroom to Be Shut Down in Beijing

Tesla (NASDAQ: TSLA) has closed the company’s main showroom in Beijing, China, citing people familiar with the situation. The Beijing showroom was located in the posh downtown retail complex Parkview Green. When visiting the mall on Wednesday, a member of the employees there verified that Tesla had closed the showroom. The mall employee said that Tesla opted not to continue their contract with us once it expired.

Here Is What Happened

Tesla’s first showroom in China was the Beijing location, which debuted in 2013. In 2018, it underwent renovations and expanded to take up two mall floors. Tesla presently owns and runs more than 200 locations around the US where potential customers may see models and schedule test drives. The corporation, meanwhile, was reportedly considering liquidating certain stores in September when COVID limitations caused traffic to plummet.

As it seeks to enhance customer service, the business also intends to showcase places in less expensive suburban regions that may offer repairs. Tesla has been filling service positions in China with technicians and other workers as part of that endeavor. As of Wednesday, there were 305 positions available for service roles on the company’s China employment website.

According to the China Passenger Car Association, Tesla sold 318,151 vehicles in China in the first nine months of 2022, increasing 55% from the same period in the previous year. Price reductions of up to 9% have been made for the company’s Model 3 and Model Y vehicles in China due to evidence of waning demand. On Wednesday, TSLA stock is down 0.03% in pre-market trade.

That’s in line with Tesla’s intention to begin mass production of the Cybertruck by the end of 2023, two years after CEO Elon Musk set a 2019 deadline for the long-awaited truck.

The post Tesla’s Main Showroom to Be Shut Down in Beijing appeared first on FinanceBrokerage.