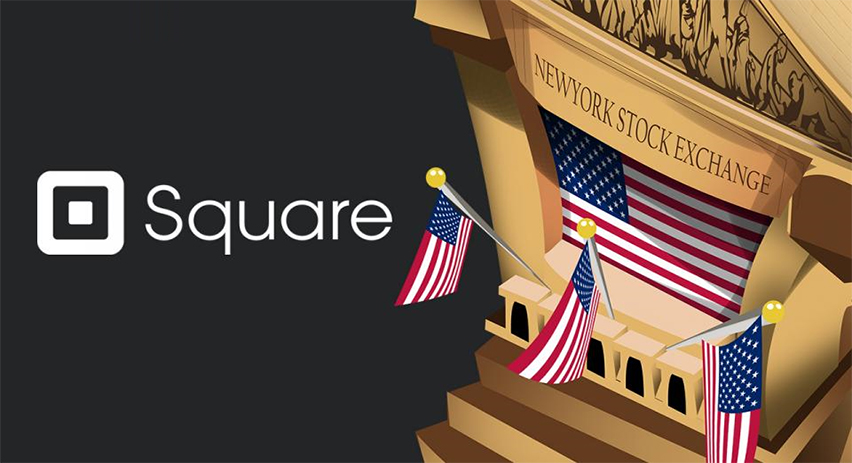 Regrets, regrets. However, there are always new opportunities, it is just being able to spot them when they arise that remains key to successful investing.

Using an example from much further in the past, Mizuho Securities’ Dan Dolev thinks there is currently one such opportunity investors should take note of.

“We believe Cash App may be en route to becoming the ultimate neo-bank and the money center bank of the future,” the 5-star analyst said. “This could make buying Square (SQ) analogous to buying J.P. Morgan in 1871.”

Square provides a variety of financial services, but as with Dolev’s take, almost every bullish SQ thesis involves its star offering – the peer-to-peer Cash App. Following a “detailed analysis” of potential Cash App products, which includes tax services, insurance and home equity lending, Dolev thinks there’s a clear runway for the app’s current average revenue per user (ARPU) of $40-50 to reach ARPU between $150-200. This is 3-5x higher than current levels.

For some context, even then, that figure is still far below those at consumer banking giants JPM, WFC, and Charles Schwab, where Dolev estimates ARPUs sit somewhere in the $400-700 range.

What’s more, with the potential upside to ARPU and users, over the coming years, Dolev believes Cash App’s gross profit could increase by 4x to 8x to reach a “medium-term gross profit potential” of roughly $12 billion. 1Q21’s gross profit run-rate stood at ~$2 billion.

So, excellent for Square, but what are the implications for investors? Dolev reiterated a Buy rating on SQ shares and sticks to a $380 price target. Should his thesis play out, a potential upside of ~54% could be in the cards. (To watch Dolev’s track record, click here)

The Street’s overall objective is a more modest one; At $284.11, the average price target suggests 12-month gains of ~15%. Looking at the consensus breakdown, the analysts rate this stock a Moderate Buy, based on 16 Buys, 4 Holds and 1 Sell. (See Square stock analysis on TipRanks)

The post Square: A J.P. Morgan for the 21st Century? appeared first on TipRanks Financial Blog.