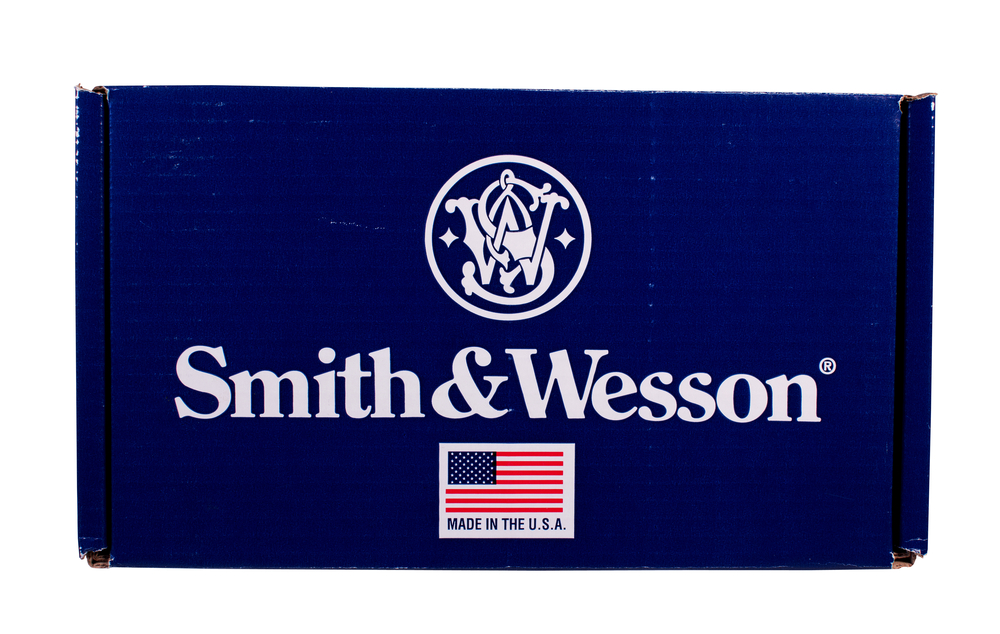 Shares of Smith & Wesson Brands Inc (SWBI), a manufacturer of firearms, ammunition, and restraints, are witnessing an upward spiraling trend post the companies fourth quarter and annual results, which were declared aftermarket on June 17. Shares jumped 18.5% to close at $27.68 on June 21.

SWBI Shares have gained around 32% in the three days post its earnings, compared to a 40% gain in the past month, and a 64.7% gain over the past year. (See Smith & Wesson Brands stock chart on TipRanks)

For the financial year 2021, the company’s earnings exploded 683% to $4.54 per share, and net sales more than doubled to $1.1 billion compared to the prior year.

According to the company, the U.S. firearms market grew by a massive 42%, while the company’s shipments increased by 70%, far exceeding the industry’s growth.

During fiscal year 2021, the company repaid all of its bank debt, repurchased over 10% of the company’s stock, and started paying a quarterly dividend for the first time in its history.

Consistent with its aim to reward shareholders, the company announced a new $50 million share buyback program and increased the quarterly dividend by 60% to $0.08 per share to be paid on July 6, to shareholders of record on July 1.

Following the company’s results, Cowen & Co. analyst Cai Rumohr reiterated a Buy rating on the stock and lifted the price target to $30.5 from $24 (10.2% upside potential).

Rumohr said, “SWBI’s narrowed focus on its firearms business and cash return to shareholders makes sense, and is off to a strong start. Moreover, momentum is solid with risk of a demand drop mitigated by modest channel inventory; and a growing cash hoard augurs potential for accretive.”

Another analyst, Mark Smith of Lake Street, also raised the company’s target price to $43 from $34, citing the company’s robust quarterly results. He maintains a Buy rating on SWBI as the company continues to capture market share, driven by increased consumer demand for firearms. The analyst also values the company’s ability to increase average selling prices, which are improving its gross margins.

The rest of the Street is cautiously optimistic about the stock, with a Moderate Buy consensus rating based on 2 Buys versus 2 Holds. The average analyst Smith & Wesson Brands price target of $28.88 implies a 4.3% upside potential from current levels.

TipRanks data shows that financial blogger opinions are 95% Bullish on SWBI, compared to a sector average of 69%.