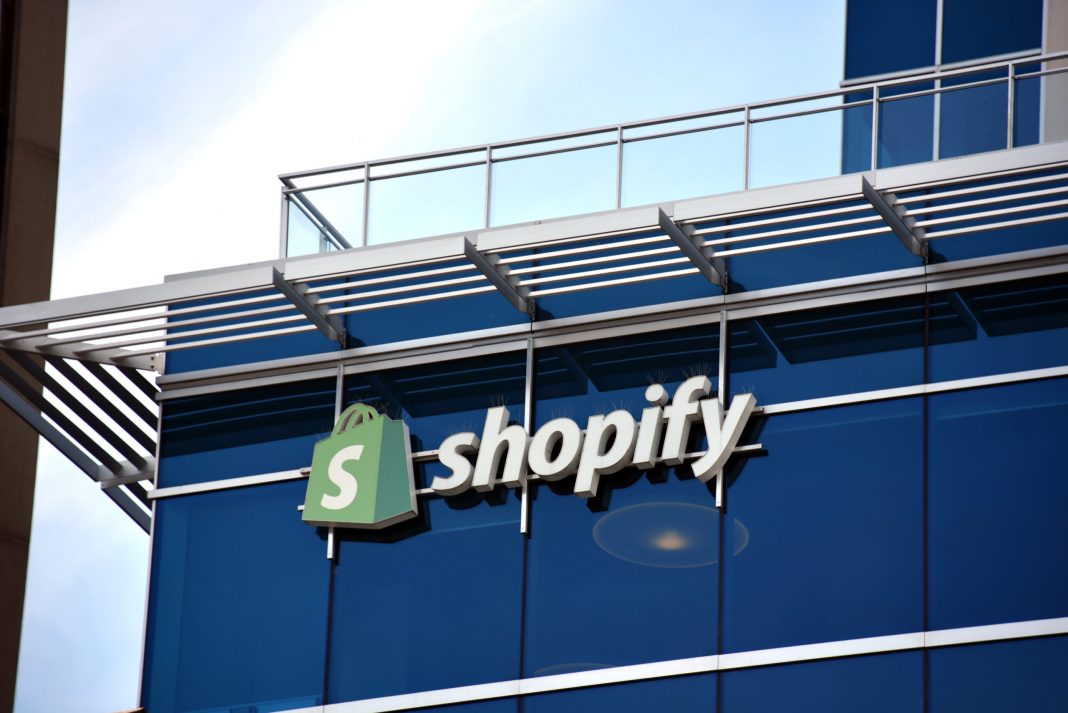 The tech-heavy Nasdaq has been roaring ahead recently, as the year’s earlier concerns that inflation is about to get out of hand have subsided. As a result, some of 2020’s high-flyers have seen momentum kick in again, with Shopify (SHOP) among the names building up steam. Throughout the past couple of months, the gains have rolled in again, and the stock clocked an all-time high recently. Shares are hovering just below that peak and going by RBC’s Paul Treiber’s latest assessment, the shares will head past it soon enough.

The analyst recently reiterated an Outperform (i.e., Buy) on SHOP shares and raised the price target from $1,500 to $1,700. The implication for investors? Upside of 16%. (To watch Treiber’s track record, click here)

That said, market trends might be once again tilting in Shopify’s favor, but reaction was muted following last week’s Shopify Unite conference. Treiber thinks the lack of any needle-moving developments left investors disappointed. However, the analyst isn’t worried in the slightest, and in fact thinks the event shows where the company’s priorities justifiably lie.

“While the event appears to have disappointed the market, given the lack of new high-profile product announcements, we believe Shopify creating a robust developer ecosystem is the company’s most important strategic priority,” the 5-star analyst said. “A robust ecosystem better enables Shopify to address the long-tail of global commerce use-cases and TAM.”

As noted above, the conference might have lacked pizazz, but Treiber thinks the more “technical” event showed the growing importance and prioritization of developers. This factor – along with the latest improvements to the platform – lays the groundwork for “sustained long-term growth.”

If Shopify wants to make the most of the global e-commerce opportunity – Treiber estimates there is a TAM of $800 billion – third-party apps will go a long way toward making that happen and can help Shopify “better address the multitude of commerce use-cases that are emerging globally.”

As far as any crowd-pleasing developments, the closest the company came to was the announcement of the Online Store 2.0, which Treiber says amounts to a “material upgrade to Shopify’s core offering.” The upgrade will give merchants the ability to “better customize their stores and create unique online experiences.”

Turning now to the rest of the Street, where the bulls outnumber the fence sitters, but only just; the stock has a Moderate Buy consensus rating, based on 12 Buys and 9 Holds. The average price target currently stands at $1,538, suggesting returns of a modest 5% in the year ahead. (See Shopify stock analysis on TipRanks)