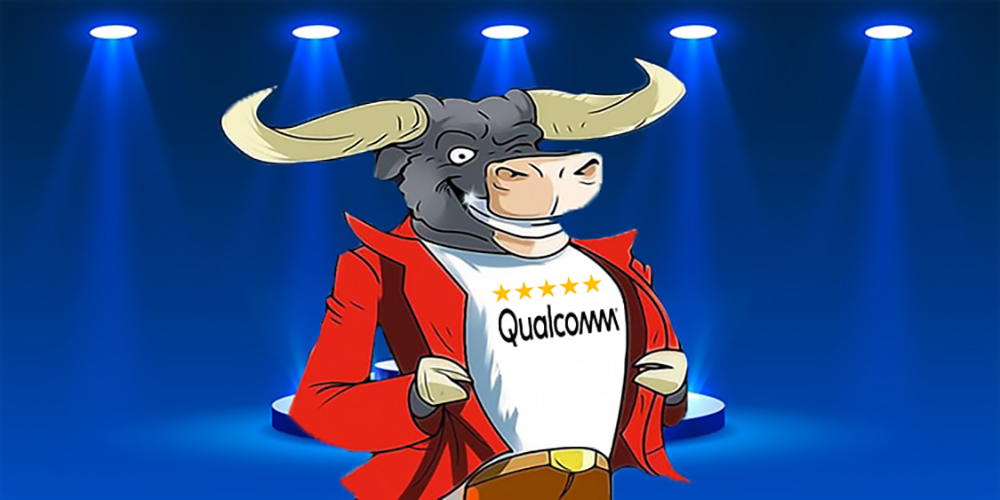 Even if you’re a fully-fledged Qualcomm (QCOM) bull right now, the bear case is an easy one to understand. A big chunk of Qualcomm’s revenue is derived from Apple for which it supplies modems for the tech giant’s smartphones. As Apple has set a goal of building its modems in-house by 2023, Qualcomm could potentially lose a huge source of revenue. The concern has been weighing on investors’ minds and the share price too, with the stock sitting 5% into negative territory in 2021.

But these worries are overblown, says Raymond James’ Chris Caso.

According to the 5-star analyst’s analysis, the iPhone 12’s contribution made up $1.25 of QCOM’s annual EPS, and due to higher units and expanded mmWave content, should rise even higher following the iPhone 13’s release – to $1.62. Apple also generates licensing revenue for QCOM, which Caso thinks is worth $1.14 EPS a year and is “completely separate” from the chipset revenue. Regardless of Apple’s modem decision, this revenue stream would remain the same.

While the possible chipset revenue loss is not to be sniffed at, Caso believes there’s plenty to fall back on should Apple go modem solo.

“We feel QCOM has in excess of $7 of earnings power even if they fully lost the Apple chipset business, implying a valuation of about 20x ex-Apple chipset,” Caso opined.

Furthermore, as supply increases and QCOM is able to “more fully replace” Huawei in the high-end segment, the analyst anticipates consensus F22 estimates will “move higher.”

In any case, these worries might be completely misplaced. Given the complexity and increasing importance of mmWave to the iPhone, with Qualcomm the only company able to supply the tech at present, the analyst believes it’s possible the chip giant could still hold on to “all or part” of the Apple business.

“Net,” Caso summed up, “Given our near-term expectations for numbers to move higher, a reasonable valuation even excluding Apple, the likelihood that QCOM retains this business through iPhone 14, and the potential that QCOM doesn’t lose the business after all, all adds up to a very attractive risk/reward.”

Barring 2 skeptics suggesting to Hold, all other recent QCOM reviews – 11, in total – are positive, culminating in the stock’s Strong Buy consensus rating. The $186.25 average price target is a touch below Caso’s, implying one-year gains of ~31%. (See Qualcomm stock analysis on TipRanks)