Plug Power Fueled Up for Rest of FY21 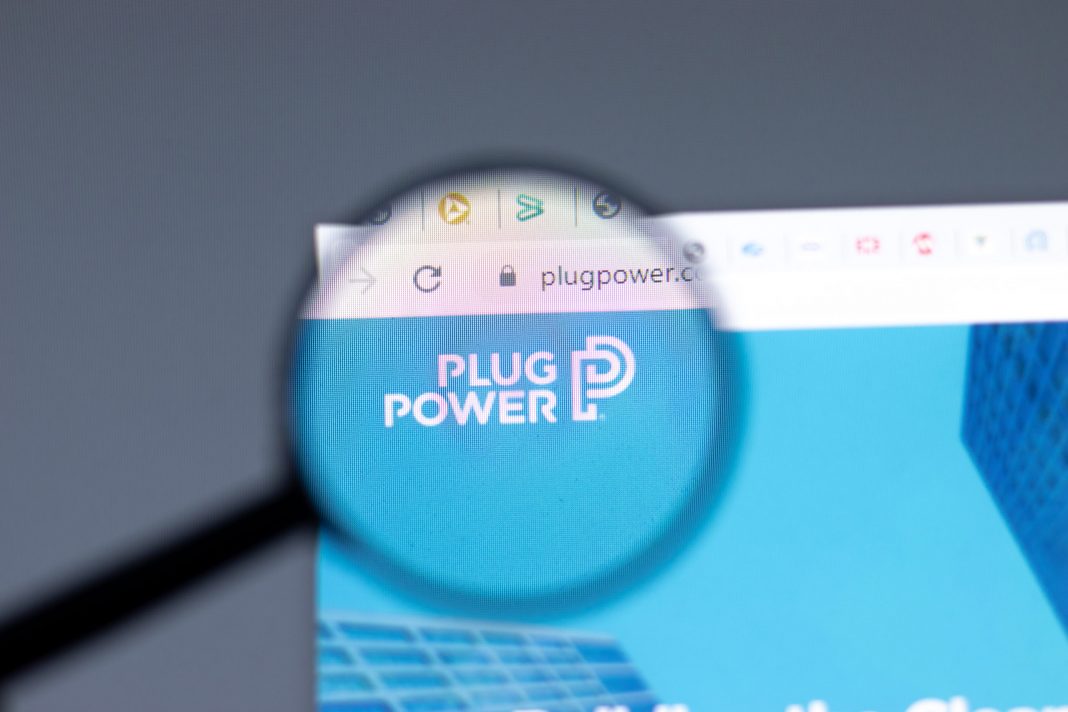 A societal and cultural shift toward alternative energy has fueled the take-off of several industries over the last few years, from electric vehicles and battery technology to hydrogen fuel cell power sources. Even the current U.S. government has been passing favorable legislature to promote growth for the cleaner and greener energy. Plug Power Inc., (PLUG) falls under this category, and with regulatory support could see considerable upside.  (See Plug Power stock charts on TipRanks)

Laying out his bullish thesis on the stock is Amit Dayal of H.C.Wainwright & Co., who argued that the first half of FY21 saw Plug Power turn into a “hydrogen titan.” He is just as optimistic about what the second half of the year holds.

Dayal maintained a Buy rating on the stock, and declared a confident price target of $78. This target represents a possible 12-month upside of 201.16%.

The five-star analyst elaborated that the August 5th earnings results showed year-over-year net revenue growth of 83.2%, beating Wall Street consensus expectations. Dayal added that he would not be surprised if management were to decide to raise guidance yet again, partly due to the robust “pipeline of opportunities” in existence for the company.

PLUG has much room to grow, and has been investing heavily in its own infrastructure to meet consumer demand. Furthermore, Dayal believes that “the company has rightfully leveraged its formidable balance sheet to ensure customers using Plug’s solutions can operate seamlessly and without any added cost burdens.”

On TipRanks, PLUG has an analyst rating consensus of Moderate Buy, based on 11 Buy and 4 Hold ratings, and 1 Sell rating. The average Plug Power price target is $42.63, reflecting a potential 12-month upside of 64.59%. PLUG closed trading Friday at a price of $25.90 per share.

The post Plug Power Fueled Up for Rest of FY21 appeared first on TipRanks Financial Blog.