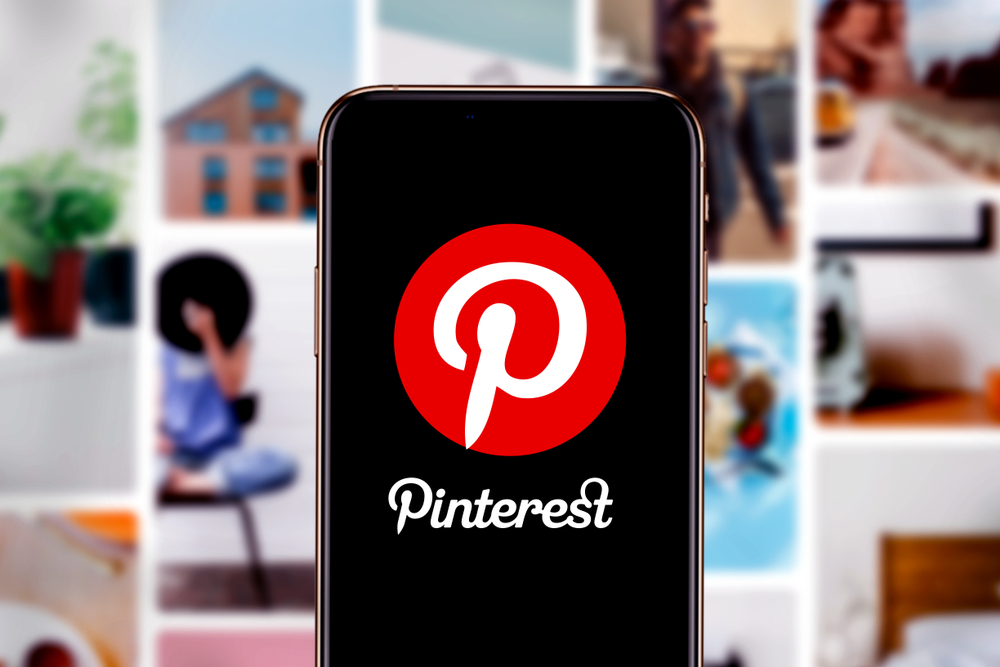 Pinterest (PINS) has quickly become one of the most recognizable Internet names in the world over the past few years.

The company’s namesake website ranks 35th amongst the U.S.’s most visited websites, helping millions of people daily to explore ideas anywhere from recipes to home and style designs.

Pinterest went public in 2019, and while the stock’s performance has overall been a success story since then, shares plunged significantly following its most recent quarterly results.

The stock still remains depressed, trading at around $55, considerably lower than its all-time high of $89.90. However, the market may have overreacted, and misunderstood what was a solid quarter. I am bullish on the stock. (See PINS stock charts on TipRanks)

What The Market Has Gotten Wrong

Pinterest’s Q2 results came in overall quite strong. Revenues increased 125% year-over-year to $613 million, while adjusted EBITDA was $178 million, against a loss of $33.9 million in the prior-year period.

What most investors likely found underwhelming was Pinterest’s MAU (Monthly Active User) evolution. Specifically, MAUs only grew 9% year-over-year to 454 million, while the U.S.-based MAUs actually declined by 5% to 91 million. This may sound worrying, but it lacks perspective.

The biggest misconception is likely the market’s approach to Pinterest as a social media network. In that regard, MAU growth of 9% would certainly be worrying, especially considering that an ultra-mature company in the space like Facebook (FB) (excluding its latest quarter) has consistently grown its MAUs in the double-digits, despite 2.9 billion people already using its family of apps.

However, Pinterest is not a social media company. It may report similar metrics, though as an idea-sharing platform and visual discovery engine, Pinterest should attract different users periodically, and not on a daily/monthly basis.

For example, in the midst of the COVID-19 pandemic, Pinterest was utilized highly by people looking for ideas to renovate their homes amid the working-from-home economy. Therefore, Q2 MAUs lagging somewhat is only reasonable, as the metric competed against a very tough and boosted Q2 2020.

Pinterest’s users are not going to be active every other day, but rather only when they have projects around the house, want to be inspired, etc., and then they might not log in again for a few months.

Some may leave, others may join, but investors should be focused on the fact that Pinterest is greatly succeeding in monetizing its user base at any time. Average Revenue Per User (ARPU) grew by 89% globally in Q2 year-over-year, while in the U.S., ARPU grew by 103% during this period.

Even if the company’s user base stagnates, Pinterest could increase monetization through a myriad of ways, sustaining growing revenues for years to come.

Considering the company’s great growth prospects, high-margin business model (around 80% gross margins), and recent valuation compression to a forward P/S of 15.7, Pinterest could be offering a compelling investment case.

Turning to Wall Street, Pinterest has a Moderate Buy consensus rating, based on six Buys, 10 Holds, and zero Sells assigned in the past three months. At $71.86,  the averaget PINS price target implies 29.4% upside potential.

Disclosure: On the date of publication, Nikolaos Sismanis had a beneficial long position in the shares of Pinterest through stock ownership.