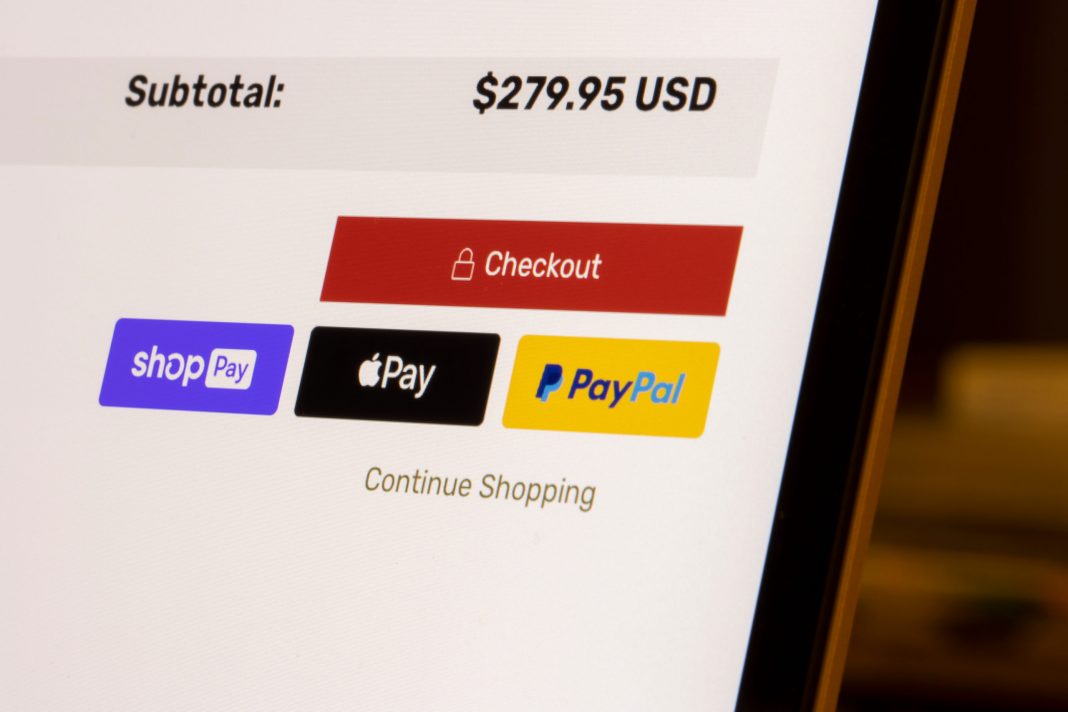 With success and growth, companies which were at first symbiotic can eventually get in one another’s way. Although not yet the case, the situation is heating up between PayPal Holdings Inc. (PYPL) and Shopify Inc. (SHOP), after Shopify launched its one-button payment option for merchants selling on both Google (GOOGL) and Facebook (FB). This was the first time Shopify provided extra services to merchants not explicitly using its platform. (See PayPal stock charts on TipRanks)

Trevor Williams of Jefferies Group reported that while this development does not immediately put the two companies at odds, it does raise red flags for those looking into PayPal’s future. He described PayPal and Shopify’s relationship as “frenemies,” providing more benefit to one another than problems. Paypal is a default checkout option on Shopify, and Williams estimates that around 3% of Paypal’s value comes from Shopify.

Williams assigned a Buy rating on PYPL and declared a price target of $350. This price target was raised on positive outlook for PayPal from his previous $340, and now represents a possible 12-month upside of 18.79%.

The analyst detailed that Shopify’s new Shop Pay consumer checkout experience does not yet provide the ability to use payment installments, but that it could be seen more of a direct competitor to PayPal if this were to be added.

Stating that there is “limited risk” of Shopify removing PayPal as a checkout option, Williams asserted that the move would be “highly disruptive” to Shopify’s sellers, as a significant percentage of sales are made with the convenient service. Furthermore, he does not expect PayPal to lose short-term market share from the ambitious shift in direction from Shopify.

Shopify currently comes with PayPal Express as a built-in option for merchants, and also allows Google Pay and Apple Pay to be used by consumers. The possibility that the ecommerce platform is attempting to monopolize its checkout experience does not concern Williams, as its competitors currently process large portions of Shopify’s merchant’s sales.

On TipRanks, PYPL has an analyst rating consensus of Strong Buy, based on 22 Buy and 3 Sell ratings. The average PayPal price target is $325.88, reflecting a possible 12-month upside of 10.61%. The branded checkout service company closed Friday trading at a price of $294.63.