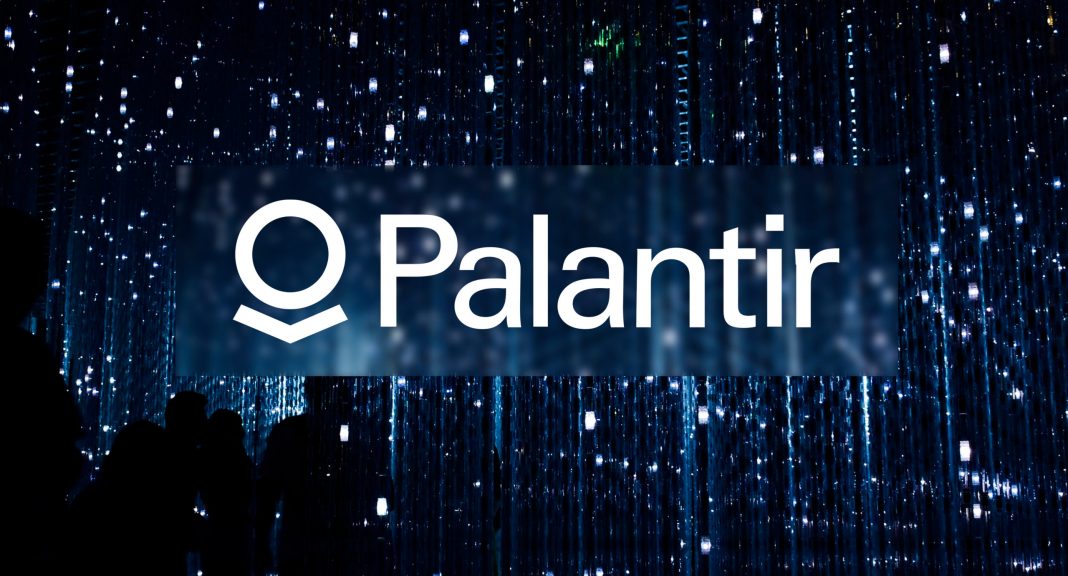 One would think that companies that specialize in data analytics and optimization could make appropriate decisions to satiate their shareholders. A firm with intelligent and novel software, Palantir Technologies Inc. (PLTR), has yet to see its share price break out of its sideways trading pattern, even after reporting better-than-expected earnings results last week. The firm serves several of the world’s largest companies, governmental institutions, and banks, but it can’t seem to serve itself. (See Palantir stock charts on TipRanks)

From William Blair & Company, analyst Kamil Mielczarek reported on Palantir’s less than positive outlook. He wrote that the company “has struggled to achieve the same type of hyper growth for its commercial division that many of its data analytics peers have achieved.”

Mielczarek reiterated his Sell rating on the stock, and did not provide a price target.

While he admitted that Palantir reported revenue of 4.3% more than Wall Street consensus estimates, and even maintained its guidance for FY21, the analyst still sees long-term downside baked into the company’s business model.

Over the past two quarters, Palantir has taken an approach of strategic investing in several companies, and in return the companies were meant to purchase Palantir software. The growth observed over the first half of FY21 has been boosted by these negotiations. Therefore, now that the investment activity has ebbed, Mielczarek foresees an eventual slowdown of investments, concurrent with a pullback in revenue.

In regard to the companies in which Palantir has invested, Mielczarek asserted that many of them “are early stage and their ability to deliver on their maximum contractual commitments is uncertain.” He does not expect to see any meaningful additions to revenue for at least another half year.

Palantir successfully completed Q2 with positive earnings results, and has been adding sales and marketing employees to its workforce. Of the investments detailed by the analyst, this is one by which he felt particularly encouraged.

On TipRanks, PLTR has an analyst rating consensus of Moderate Sell, based on 1 Buy, 2 Hold, and 3 Sell  ratings. The average Palantir price target is $23.80, suggesting a potential 12-month downside of -4.42%. Palantir closed trading Friday at a price of $24.90 per share.